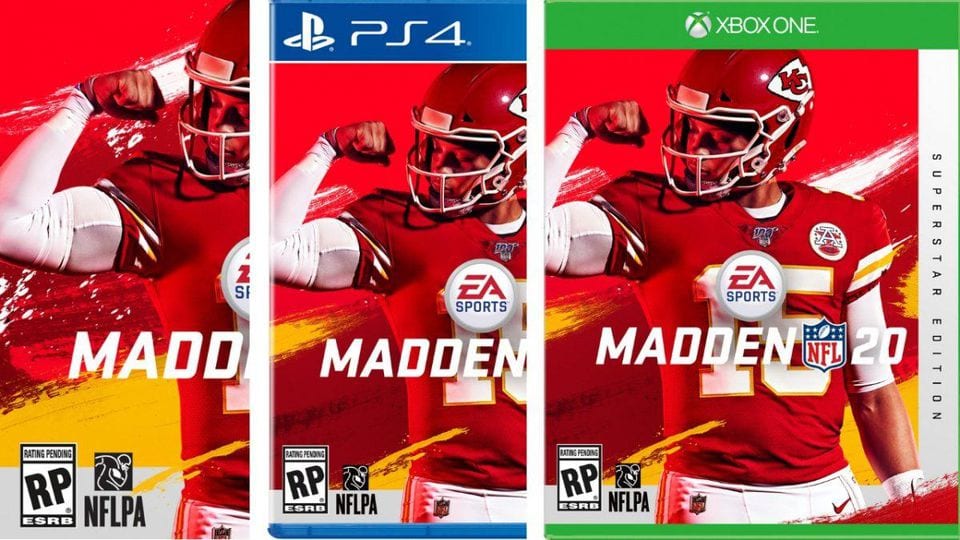 Madden 20 is finally here, bringing with it a whole new set of changes and game modes that look to improve upon its predecessor. Some of the most prominent additions being the new Face The Franchise: QB1 mode, Madden Ultimate Team Missions, and Superstar X-Factor Players that promises to make the NFL stars feel like stars. If you’re here you’re probably wondering if Madden 20 is cross platform. Let’s talk about it.

Madden 20 is also continuing the renewed tradition of bringing the game to PC. The PC version will launch on EA Origin day-and-date with the console versions on Aug. 2.

Although those changes are welcomed by the community, nothing is more important to fans than the implementation of online play and the improvements that EA plans to make this year. One of the most requested changes from Madden fans is the addition of cross-platform play.

Unfortunately, for yet another year, Madden 20 will not have cross platform functionality.

Due to the server differences between EA Origin and Xbox Live, the Xbox One and PC version are not able to implement cross play like many PC and Xbox games have shared this generation.

Similarly, PS4 and PC players will also be unable to connect to each other due to these server differences.

In addition, Sony remains to appear reluctant to allow Xbox players to matchmake with or against players on PlayStation 4. Although some games currently share full cross-functionality between all platforms (Fortnite, Rocket League, and Dauntless), EA’s Madden 20 will not be cracking that vaunted list.

Madden 20 will also unfortunately not have any sort of cross-save functionality either. Madden players on Xbox One, PlayStation 4 or PC will not be able to share save data, DLC, or MUT purchases across platforms.

As the request for cross-platform play between titles continues to heat up as we head into a new console generation, fans of the Madden series can only hope that with the new consoles comes new philosophies from Sony, Microsoft, and Nintendo and they find a way to bring gamers together for good.

That’s all you need to know for cross platform play in Madden 20. For more information, check out our comprehensive Madden 20 wiki.