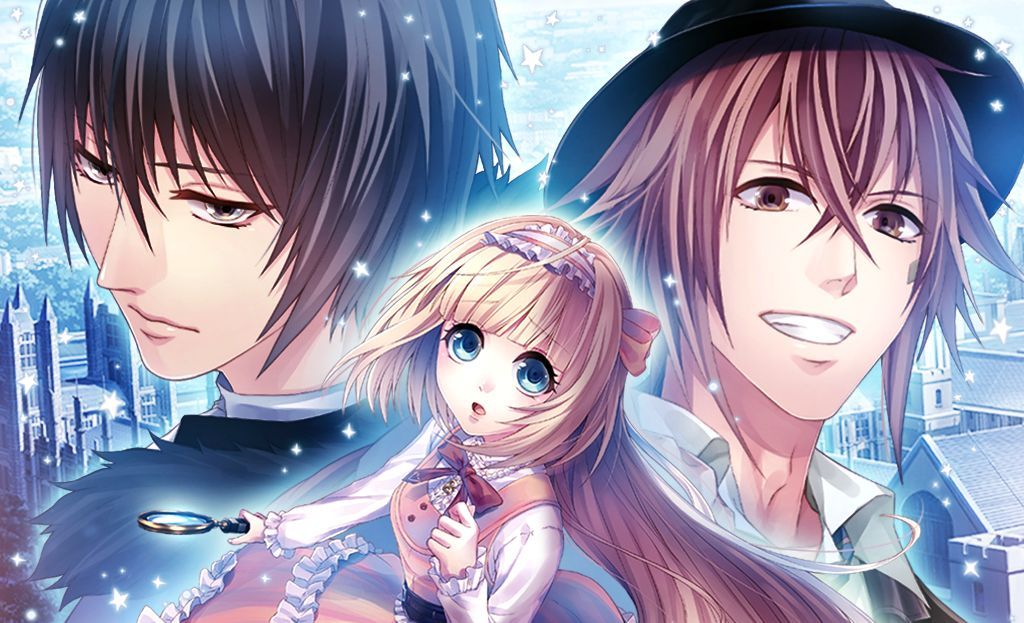 The game was released for PS Vita at the end of last year and now fans on PC finally know when they’ll get their hands on it.

There isn’t much longer to wait, as the launch will happen at the end of the month, on July 31.

London Detective Mysteria. will be available on Steam, GOG.com, and The Humble Store for $29.99, €29.99, or £24.99 depending on where you live. A 10% launch week discount will be available, and all copies will include a bonus 92-page digital art book.

If you’re unfamiliar with the title, here’s an official description with more details:

“Originally released in Japan as Eikoku Tantei Mysteria: The Crown, in London Detective Mysteria players will solve cases as main protagonist Lady Whiteley, where the choices they make influence their detective rank and relationships with other characters. As Lady Whiteley, players will mingle with dashing detectives and debonair characters of questionable background while exploring the darker, less known side of Victorian-era London.

The PC version will receive a number of improvements including support for multiple resolutions and language options, ensuring that the detailed character illustrations remain crisp to keep players immersed in the story as they learn more about the cast of characters while tracking their relationships with them in-game.

Eschew the frivolities of 19th century London’s high society and instead delve into the curiosities that lie hidden in London’s darkest corners in London Detective Mysteria. Playing as the heiress of House Whiteley, players will name their own Lady Whiteley as they investigate mysteries of London and interact with personalities inspired by famous fictional characters including Detective Holmes, Jack the Ripper, and more.

Take full control over the experience by adjusting text speed or even the individual speaking volumes of individual characters and their original Japanese voices. Players must choose their words carefully as they interact with other characters, as decisions made throughout the story will not only affect special rewards but will also shape whether Lady Whiteley finds love or something more sinister in the shadows of 19th century London.”