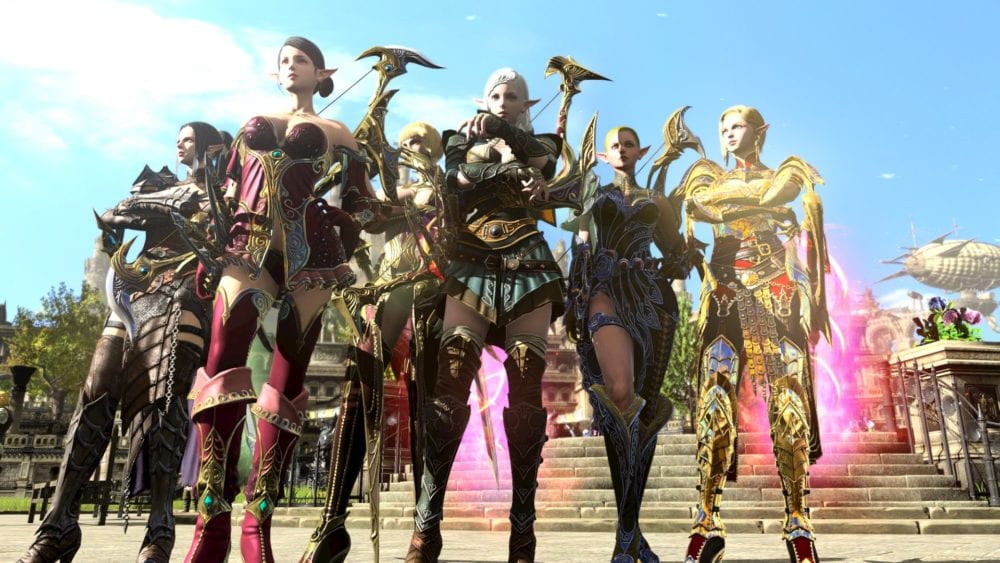 Today German publisher Gameforge announced that it acquired the western publishing rights for a MMORPG that many may have forgotten by now, Kingdom Under Fire 2.

Developed by Korean studio Blueside, the game will come to both North America and Europe for PC later this year. It’ll be available on “multiple digital platforms.”

Kingdom Under Fire 2 is an ambitious project that mixes a MMORPG with RTS mechanics and has been announced by Blueside all the way back in 2008. At some point, a PS4 version was also unveiled, but apparently, it isn’t included in this deal.

“The Kingdom Under Fire series is a favorite among those of us at Gameforge, so we’re very excited to partner with Blueside to continue this epic saga and finally bring it to Western markets for the very first time. We are determined to help Blueside realize their vision of the ultimate MMO, launching Kingdom Under Fire 2 for Windows PC in North America and Europe later this year.”

“Blueside has always sought a publishing partner with significant experience and a deep understanding of the Western online games market required to properly service Kingdom Under Fire 2. Based on their unique and extensive experience bringing Asian multiplayer titles to Western markets, we believe Gameforge is the publisher we’ve been looking for. We are very excited to collaborate with Gameforge to finally introduce Kingdom Under Fire 2 to fans throughout Europe and North America.”

If you’re unfamiliar with Kingdom Under Fire 2, here’s an official description.

“Kingdom Under Fire 2 is set in a world where three powerful factions — the Human Alliance, Dark Legion, and Encablossians — compete for control over the land of Bersia. Players can choose from several hero classes and focus on building up their individual characters, or command massive armies as war strategists. Kingdom Under Fire 2 takes place 50 years after the events of Kingdom Under Fire: The Crusaders and features an immersive multiplayer story campaign that can be experienced online multiplayer.”

Below you can check out a few screenshots and artwork.

If you’re interested in our latest MMORPG coverage, you can take another look at Blue Protocol by Bandai Namco.