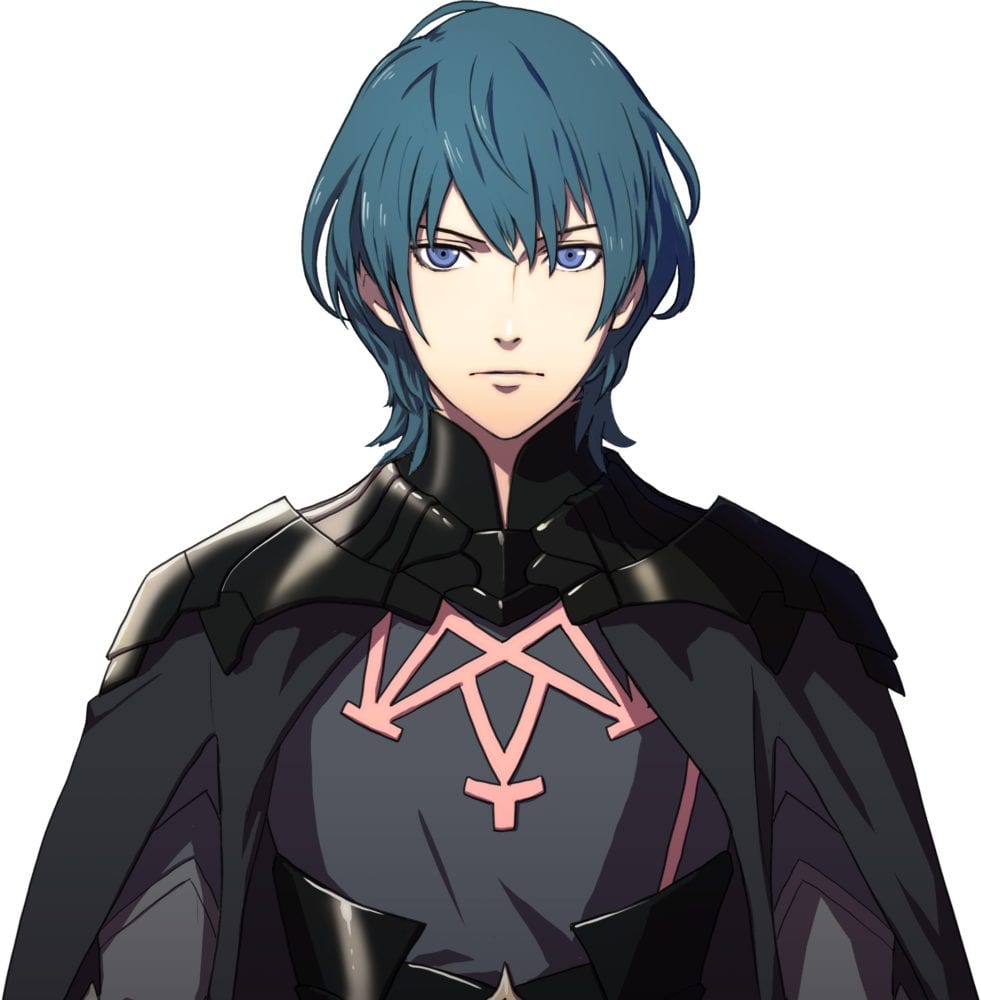 Nintendo has confirmed that Chris Niosi, the actor that lent his voice to the male version of Byleth, the protagonist of the recently released Fire Emblem: Three Houses, will eventually have his voice work replaced from the game amid allegations which include sexual assault and misconduct.

Niosi, who has performed in games like Octopath Traveler and Tales of Zestiria, in addition to appearances in various anime such as Boruto and Dragon Ball Super, has responded to the claims of misconduct raised against him in the week preceding the game’s release.

Niosi admitted to treating people in his life “horribly”, and admitted that he had “abused friends” over the course of his career, in a series of apologies the actor posted on his personal Tumblr account.

Niosi has already had his voice pulled from the mobile game Fire Emblem Heroes, with this trailer from Nintendo showing that he has been replaced by fellow voice actor Zach Aguilar instead.

Nintendo has since announced via an update provided to Game Informer, that Niosi’s lines will be removed from Fire Emblem: Three Houses as well, and will be re-recorded with a different actor, in a future update. Nintendo’s response reads:

“After assessing the situation, we decided to re-record the character’s voiceovers in Fire Emblem: Three Houses and Fire Emblem Heroes with another actor. The new voiceovers will be included in a future patch.”

Whether Aguilar will play the male version of Byleth in Three Houses too, remains to be seen.