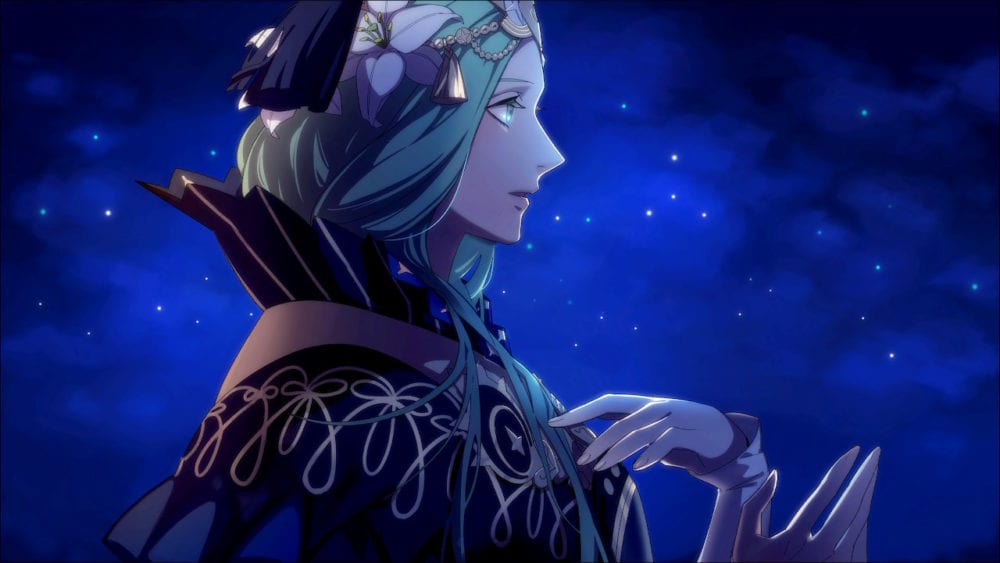 How to Unlock Magic Spells in Fire Emblem Three Houses

Much like most other things in this game, including Combat Arts and skills, magic spells are unlocked simply by leveling up your units.

So, in short, if you’re looking to amass magic spells for a character, you’ll want to focus on leveling up Reason and Faith.

The nice thing about magic in Fire Emblem Three Houses is that they don’t really have a durability mechanic like regular weapons. Each spell only has a limited number of charges or uses per battle; however, they’ll be automatically replenished between battles.

This means that you don’t have to worry about purchasing tomes or staves, and you can just focus on managing your spells properly in combat. In addition to that, it’s worth noting that while it is possible for all units to learn spells, they can only be used if your unit is of a magic-wielding class.

For instance, even if Byleth has a high skill level in Faith, they won’t be able to use any of their spells in they’re in a pure melee class like the Myrmidon. There are some hybrid classes in the game, but you’ll need to double-check to make sure the classes you’ve picked are compatible with Reason or Faith spells.