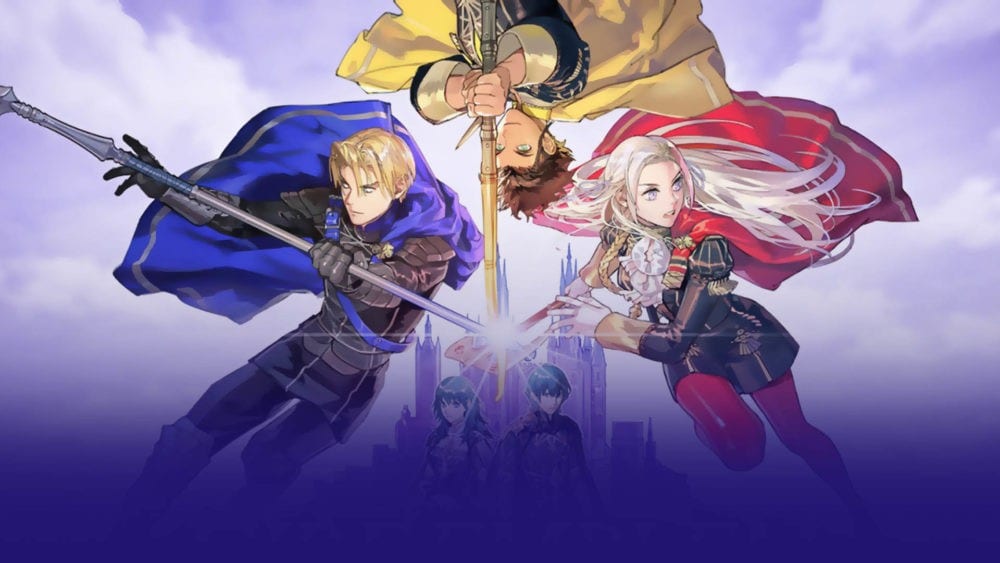 Hero Relic weapons are way more powerful and devastating than regular weapons because of their good stats and additional abilities. However, they’re also much harder to repair.

While Byleth’s Sword of the Creator can be repaired just by resting on free days, other Hero Relic weapons require rare materials such as Umbral Steel, which can only be obtained by defeating monsters and completely breaking their armor and barriers.

Weapon durability on these weapons are generally pretty low, so we recommend equipping your characters with some backup weapons as well, and only use the Hero Relics when absolutely necessary, or if you’re facing a particularly tough enemy.