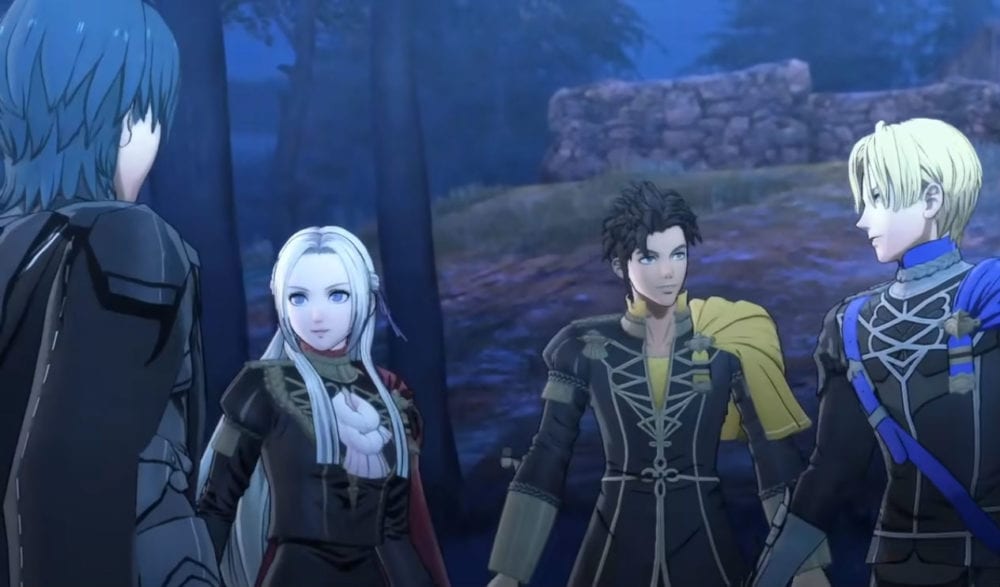 Like any RPG, Fire Emblem Three Houses features a class system that players can cycle through in order to build their skills to their liking, and change them as things progress. Just because you can change though, doesn’t mean there isn’t stuff you need to know. Here is everything you need to know about how to change classes in Fire Emblem Three Houses.

We’ve listed all of the available classes in Fire Emblem Three Houses down below, so you’ll know how to change classes and reclass characters to the one you want.

How to Change Classes in Fire Emblem Three Houses

The first thing you need to know about the classes in Fire Emblem Three Houses is how to unlock them. In order to unlock new classes, you’ll need to have characters reach level five.

Once a character has reached level five, they’ll be able to take a Certification exam. These exams can be taken every Sunday, giving students a percentage chance of passing the exam that is all dependent upon their mastery of relevant weapon types.

It should also be noted that you need to use a Seal in order to even attempt to take the exam. If your character does manage to pass, they will be able to access that class whenever they like.

In addition to that, each class has a stat requirement. If your students are proficient in that skill, their percentage chance of passing the exam will increase.

How to Reclass Characters

After a student has a few classes under their belt, you can reclass them at anytime. To do so, simply press the X button to bring up the menu.

Once you do, go to Inventory, hit Reclass, and you can change the class of any character to any class you’ve previously unlocked.

Unlike previous games in the series, characters in Three Houses can switch between classes without resetting to level one. Now that you are properly schooled, you’re well on your way to mastering every class.

That is everything you need to know about how to change classes in Fire Emblem Three Houses. For more helpful guides be sure to check out the game’s ever-growing guides wiki.