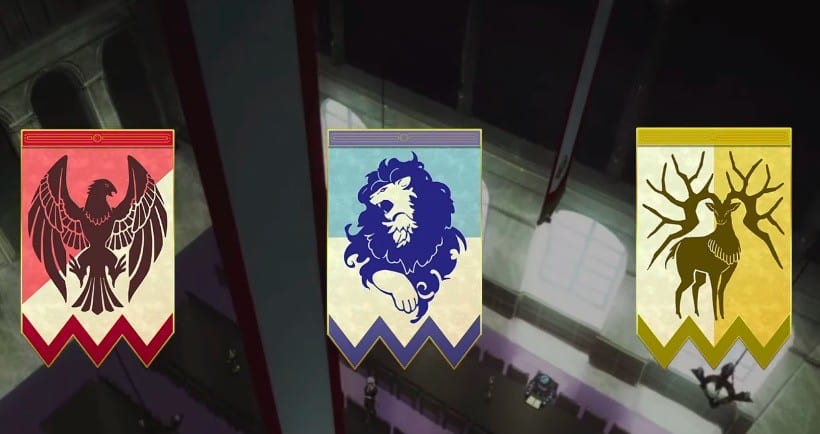 What Gifts and Flowers Are

Gifts and Flowers are items that you will come across around the Monastery in several different ways. The flowers can be obtained by way of going to the greenhouse and doing some gardening, several of these gifts can be found on the floor and shine with a blue light, and then some of them can only be bought from the shop or from the Dark Merchant.

By giving these gifts and flowers to other characters, it will improve their motivation and their bonds, which leads to higher support ranks.

Each character has different likes and dislikes, so you have to make sure that you’re giving these gifts to the right people. Everyone will be thankful for any of these gifts, but if you give them to the people who actually like them, it’ll have a positive effect on them.

Down below, we have a list of all of the known gifts and flowers in Fire Emblem Three Houses and the characters that will like them the most:

Best Gifts to Give to Every Character

And that’s all you need to know about how gifts and flowers work in Fire Emblem Three Houses. For more on the Switch title, be sure to check out our wiki guide right here, as well as our scored review.

Thank you to bandwich67’s Reddit thread for the useful information; it really helped us fill in the gaps.