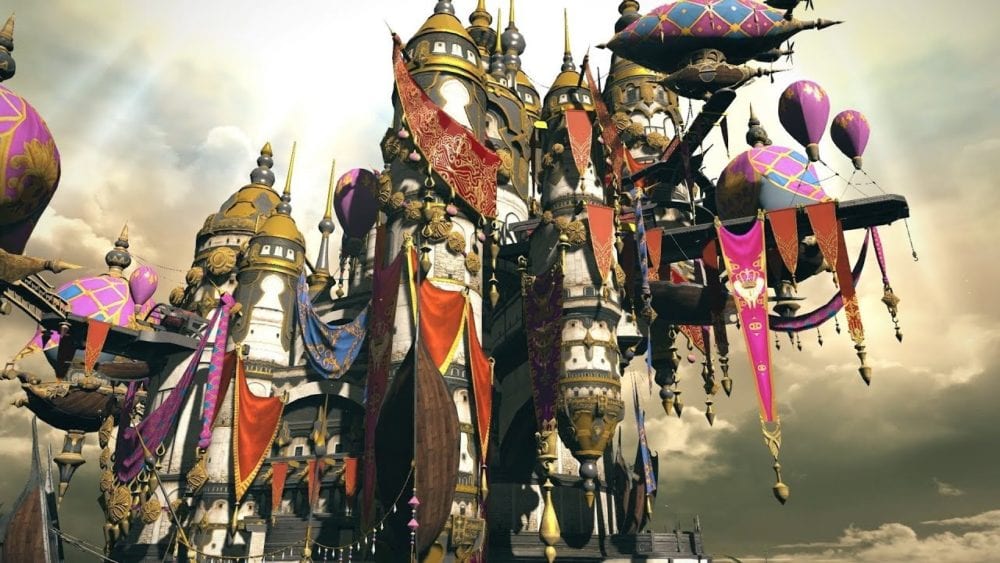 It’s been two years since the release of the Stormblood expansion, and now that the arc has finally come to an end, it’s time to usher in the new Shadowbringers era in Final Fantasy XIV. Here’s how to attune to the Eulmore Aetheryte Crystal in FFXIV Shadowbringers.

How to Attune to the Eulmore Aetheryte Crystal in FFXIV Shadowbringers

Reaching Eulmore For the First Time

As soon as you start the expansion and clear the introductory quests that show you around the Crystarium, you’ll have the option to immediately travel to Eulmore to find Alphinaud. However, while you can attune to the Aetheryte Crystals in the surrounding settlements, you won’t be able to attune to the main one in Eulmore itself.

In fact, if you try to interact with the Crystal, the game will inform you that only those with “special permission” will be able to attune to it.

This shouldn’t come as too much of a surprise, considering the fact that Eulmore is basically a gated community reserved only for elite citizens. Don’t worry, though; you’ll be able to complete the attunement process much later in the story.

All you have to do is progress through the MSQ chain in FFXIV Shadowbringers, and continue taking down the Lightwardens as you go. Before long, the story will funnel you back into Eulmore again, where you’ll finally face Lord Vauthry and his Sin Eaters.

Without going too deep into spoiler territory, reaching level 77 in the MSQ will give you access to an instanced solo duty. Upon completing the duty, you’ll be able to attune to the Eulmore Aetheryte Crystal, and warp straight here whenever you want.

That’s all you need to know about how to attune to the Eulmore Aetheryte Crystal in FFXIV Shadowbringers. Be sure to search for Twinfinite for more tips and information on the game.