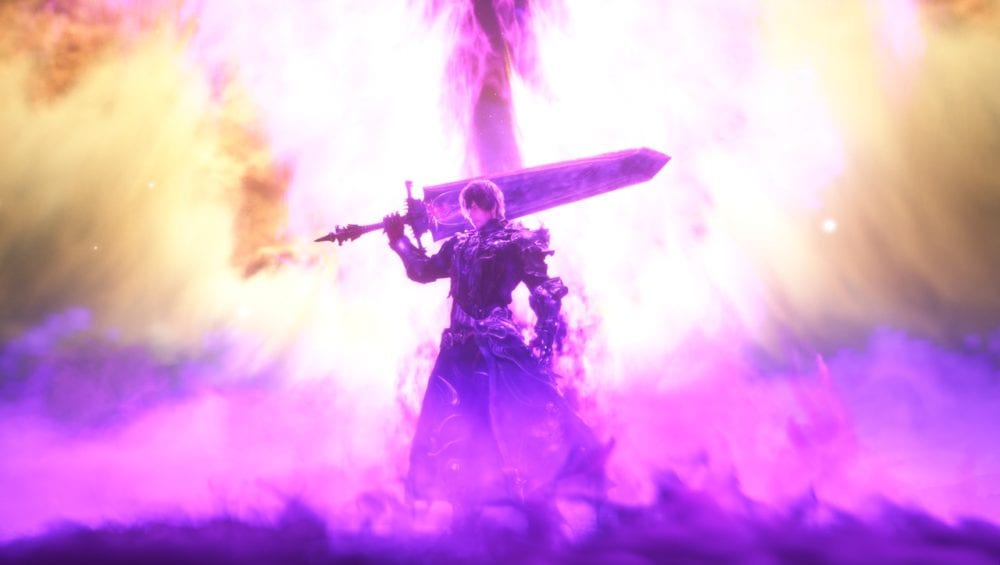 Shadowbringers is the long-awaited major expansion for Final Fantasy XIV, and there is an enormous amount of content for fans to dig their teeth into. If you play the tank role, you are probably wondering how to start the tank role quest, and we have got you covered below.

How to Start the Tank Role Quest In Final Fantasy XIV: Shadowbringers

Like everything in Final Fantasy XIV, you need to advance to a certain point in the MSQ to unlock the tank role quest, so jump in and start advancing the plot. In this case, you’ll receive the ability to start all of your role quests, including the Tank Role quest line once you’ve completed the main story quest mission: Warrior of Darkness.

You will also need to have a tank job class at level 70, so make sure to put in the time to get your level up. Once these requirements have been set, the quest you are looking for is called The Man With Too Many Scars. The quest giver’s name is Granson, and he is located at the following coordinates in the Crystarium: X:10.5 Y:16.2.

This will kick off a series of quests that sort of replace your job quests, at least until you reach level 80. In order to complete the final mission of the Shadowbringers quest line, you must complete all of the role quests for at least one role. Completing all of them will unlock some kind of bonus, that we’re not entirely sure of yet. But for sure, you’ll need to finish one, so if you’re here, the tank role quest is probably the one you’ll want to do.

Talk to him to get the ball rolling, and that’s everything you need to start the tank role quest in FFXIV Shadowbringers.

Jumping into Shadowbringers? Be sure to check out our other guides like: