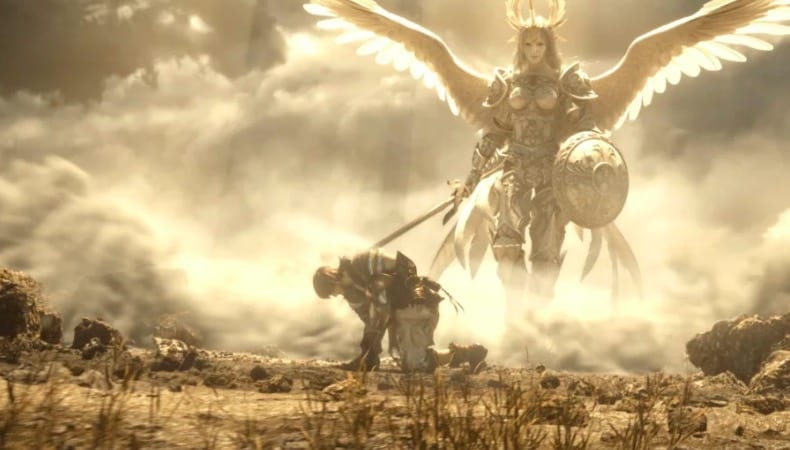 Shadowbringers is finally here and we know that you all are probably very excited to jump into the new expansion for Final Fantasy XIV. If you preordered the game ahead of time and are trying to figure out how to redeem the preorder DLC for Shadowbringers, then we have that info right here just for you.

Before you begin to attempt to get your preorder DLC for Shadowbringers, you need to make sure that you’ve already entered your preorder code over at the FFXIV website so that you can get your early access code. If you’re not sure how to do that, you can right on over to this guide first.

The two are interconnected as during the process of registering your early access code, you’ll also be redeeming your preorder DLC for FFXIV Shadowbringers.

If you have preorder bonuses that you wanted to confirm, here’s how to check it out on PS4. First, go to the settings menu of the system and then select “PlayStation Network/Account Management,” then “Account Information.”

Scroll down to “Services List,” and then find “Final Fantasy XIV: A Realm Reborn.” An entry will pop up that will say either Shadowbringers Early Access or Shadowbringers preorder –this will grant you the in-game bonus items that you can unlock by going to any Moogle delivery NPC.

These Moogles are usually in most towns somewhere by the main aetheryte and all you have to do is go up to them and speak to them to unlock your rewards: the Gremlin Minion and a new pair of Aetheryte Earrings that will help you gain more EXP up to level 70.

And that is everything that you need to know about how to redeem the preorder DLC for FFXIV Shadowbringers. For more on the newest expansion from Square Enix, why not check out some other related guide content down below: