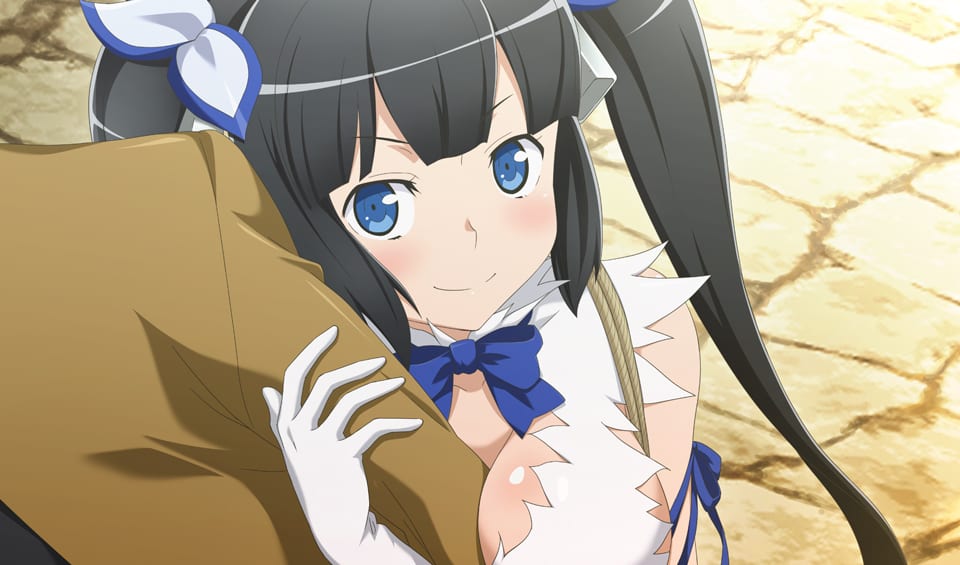 After a few reveals, the Japanese publisher went completely silent about it. As a matter of fact, we haven’t heard about it at all after the announcement of a delay to 2019 over a year ago.

The situation has taken a sudden turn for the better a few minutes ago, when Mages updated the official website of the game with plenty of reveals.

First of all, the game now has a Japanese release date and it’s coming on November 28. While it was originally announced for PS4 and PS Vita, now it’s also coming for Switch and PC (distributed via DMM).

The game will cost 7,800 yen for the standard edition, 9,800 yen for the Limited Edition, and 7,000 yen in digital download. Early purchases will get a dedicated shooter minigame as a bonus. The Limited edition comes with an original soundtrack CD and a “Guide to Adventure” artbook.

We also learn that the theme song “Treasure” will be performed by Yuka Iguchi.

The game will include an extensive story mode and an extra mode with infinite automatically-generated dungeons. Of course, there is fanservice involved in the form of date events.

You’re probably asking yourself “what about the west?” While a western release has not been announced, we get the next best thing. The game will launch in Asia down the line for PS4 and Nintendo Switch with localization in English, Traditional Chinese, and Simplified Chinese. Unfortunately, we aren’t getting the PS Vita and Windows versions in English, but two platforms are better than none.

Below you can check out a trailer, a TV commercial, plenty of screenshots and a look at the familiar characters that we’ll meet in the game On top of that, you can also check out the illustrations for retailer-specific bonuses and the box art.

If you’re interested in Mages’ games, you can check out the Robotics;Notes series, which is coming west next year.