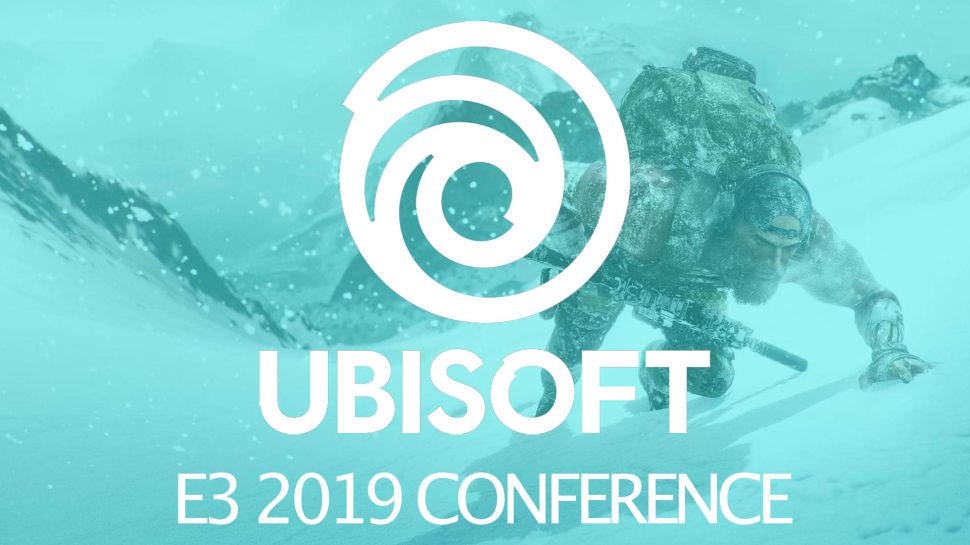 It’s the beginning of June, and that can only mean one thing in the video games industry –it’s E3 time. With plenty of announcements to be expected, gameplay trailers to gawk at, and release dates to mark on your calendar, there’s plenty to be hyped about, especially when it comes to Ubisoft. Here’s where you can watch Ubisoft’s E3 2019 press conference.

When Time and Date Is Ubisoft’s Conference at E3 2019?

With all of the different press conferences and showcases going on at E3 this year, it can be a bit of a nightmare figuring out what time and date your favorite publisher’s conference is actually on in your timezone.

To help you out, we’ve broken down a handful of timezones down below for the time and date that Ubisoft’s conference is on at E3 2019.

Currently, Ubisoft has announced that its E3 2019 conference will be shown on its Twitch, YouTube, and Mixer accounts. YouTube Live @ E3 will also have coverage of the show, should you prefer to tune in there or the other streams aren’t quite as reliable.

We’ve listed it down below, along with Ubisoft’s official channels for where you can stream the show.

Like most publishers, Ubisoft is attempting to keep its reveals close to its chest. But in true E3 fashion, at least one of its big announcements has leaked and subsequently been confirmed.

Watch Dogs Legion was leaked via Jason Schrier of Kotaku, and Ubisoft confirmed the existence of the game via the Watch Dogs Twitter account later that day.

God Save the NPCs. Reveal at E3. #WatchDogsLegion #UbiE3 pic.twitter.com/xpD3bhXDaM

Outside of that, we’re likely to see something from Ubisoft on Ghost Recon Breakpoint, and perhaps some sort of Ubisoft/ Nintendo collaboration again.

We’re personally hoping for more Mario + Rabbids, considering how great that turn-based strategy title turned out to be a couple of years back, but that’s just us dreaming.

That’s all you need to know about where you can watch Ubisoft’s E3 2019 press conference. For more on everything E3 2019, be sure to search for Twinfinite. We’ll have plenty of previews, hands-on coverage, news, and guides to ensure you don’t miss a thing.