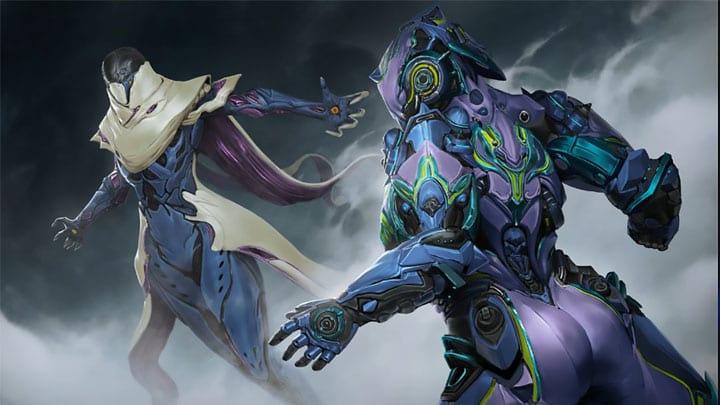 The next expansion in the free-to-play game Warframe was finally announced at the E3 2019 PC Gaming Show.

The new action-packed trailer is filled with space ninja combat. Players are given a rail jack which will allow them to explore the solar system in a whole new way.

The full gameplay reveal will happen at TennoCon on July 6th.

That’s not all though, players who have Twitch Prime and tune into the live stream on July 6th will unlock The Nekros Prime Warframe.

All you have to do is watch the live stream for 30 minutes to unlock this Warframe.

You can watch the reveal trailer below and for more PC Gaming Show and E3 coverage be sure to check out Twinfinite.

If you missed it you can view the entirety of the E3 2019 PC Gaming Show to see all of the reveals that happened today.