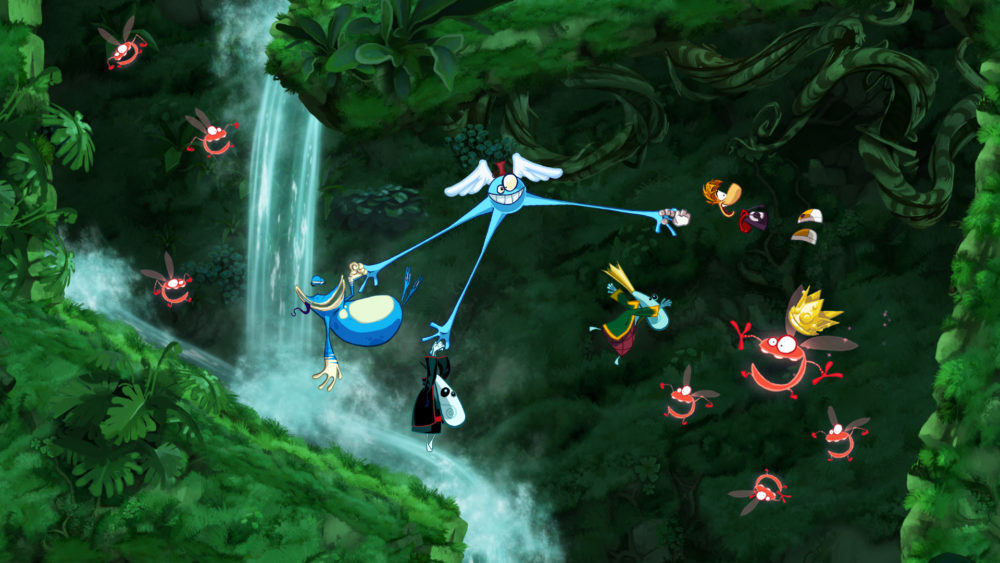 Ubisoft is giving away free PC copies of Rayman Origins for watching a Rayman 2: The Great Escape speedrun taking place during E3 next week.

Beginning on June 10 at 1:30 p.m. ET, a few hours before Ubisoft’s E3 press conference at 4 p.m. ET, Rayman speedrunner Glackum will be trying to reclaim the any percentage world record for the game with a speedrun hosted by Ubisoft’s official Twitch channel.

Glackum achieved the any percentage world record for the PC version last month with a time of one hour, 15 minutes, and 22 seconds. The record was broken today by Darnok_PL by one minute less. Glackum’s redemption run will be commented by speedrunner Spikevegeta.

Rayman 2: The Great Escape is also celebrating its 20th anniversary this year, originally launching for the Nintendo 64 and PC in 1999 with Dreamcast, PlayStation, PlayStation 2, and the Game Boy Color following over the next few years.

Anyone can receive a free PC copy of 2011’s Rayman Origins via Uplay by watching at least 30 minutes of the speedrun live stream. All viewers need to do is make sure their Uplay account is connected to their Twitch account to be eligible for Twitch Drops, log in, and watch the stream for at least a half hour.