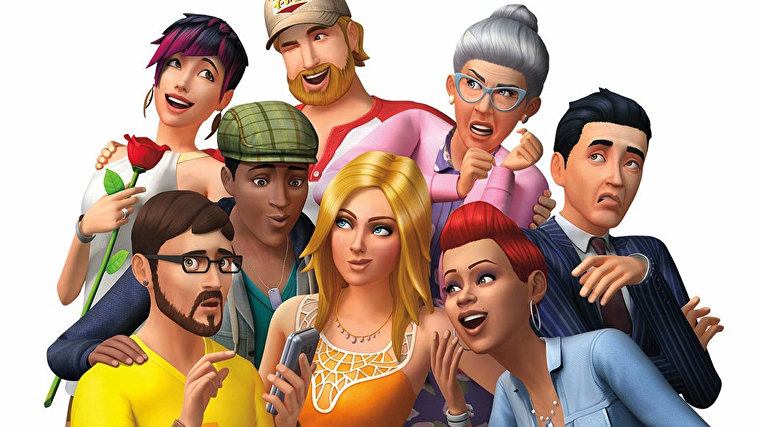 EA ended its E3 2019 presentation with The Sims 4. The Sims show was full of announcements, most notably the new Island Living Expansion Pack that will feature island life, conservationists, and mermaids. The presentation also included a few smaller tidbits of information, including a teaser for the next Sims 4 Game Pack: Realm of Magic.

The announcement was little more than a footnote and didn’t reveal any pertinent information about the pack. Realm of Magic could potentially resemble past magic-themed expansions, including The Sims: Makin’ Magic or The Sims 3: Supernatural, but the developers are currently tight-lipped. Right now, all we have is speculation and dreams.

Could Realm of Magic include new careers, such as Wizard or Alchemist? Will the pack introduce arcane environments and buildings? Can I finally have a pet dragon with Realm of Magic? Only the team at Maxis knows for sure.

While we won’t receive more information on Realm of Magic until “later this year,” the pack is scheduled to launch this fall, which could be anywhere between September and December. Still, my interest is piqued because I’m a sucker for magic.

We will continue to search for information on this upcoming pack. For more The Sims 4 news, stick with Twinfinite.