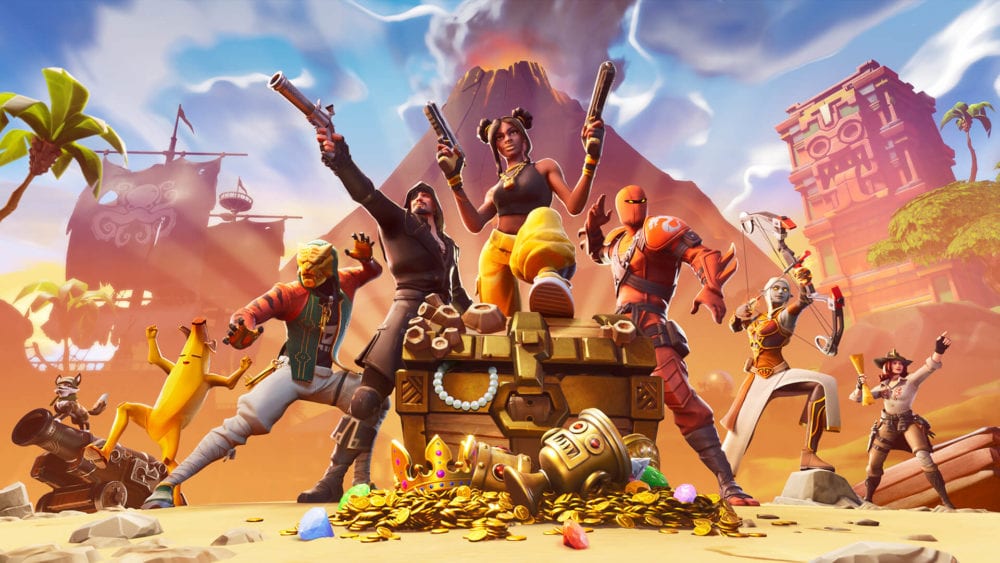 SuperData has today released its tracking of digital spending for May 2019, and the figures show a notable downward trend year-on-year. The research firm attributes this to less spending on mobile and Fortnite’s continued tail-off. Elsewhere, though, PUBG is still selling well, and Total War Three Kingdoms also impresses in its first month.

“Consumers spent $8.7 billion digitally on games across console, PC and mobile in May, down 4% from the same month last year. This was driven by a 6% decline in Mobile, which continues to be a larger contributor than console and PC combined. The drop off in Fortnite also continues to drag both console and PC.”

That being said, Fortnite still finished in 5th and 1st spot overall on PC and console respectively. 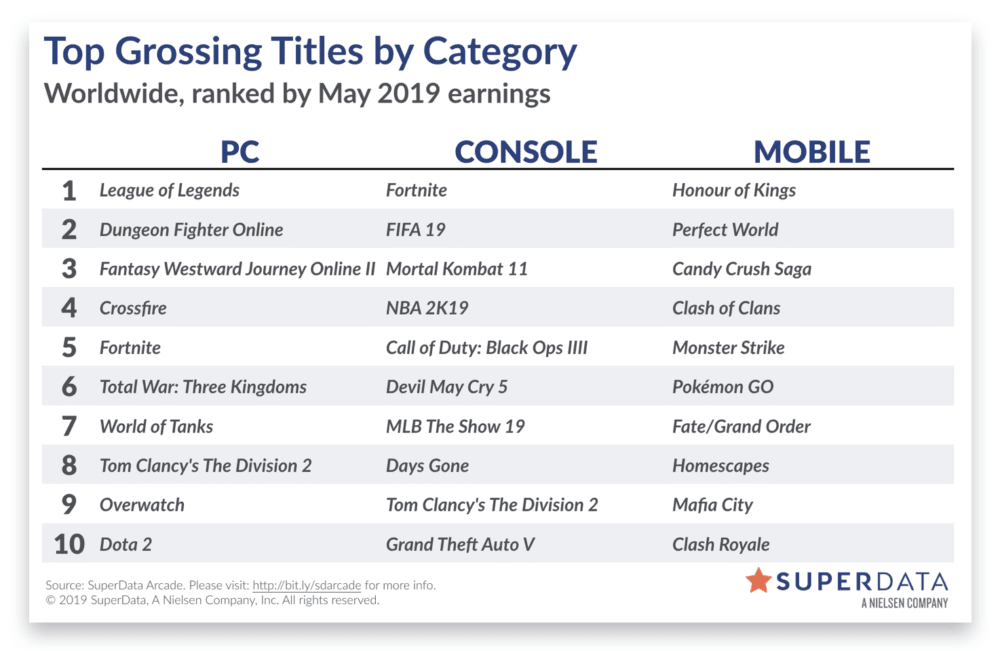 SuperData notes that while Fortnite saw a small upswing after the introduction of Season 9, the game is far from its peak. It made “$203 million across console, PC and mobile, up significantly from April but down 38% from May 2018. Console continues to contribute the largest share of players and revenue.”

“We estimate that PUBG has sold 4.7 million digital units across PC and console year-to-date through May, maintaining its position as one of the best selling shooter titles on any platform despite losing much of the spotlight to EA’s Apex Legends and Fortnite.”

In other games industry chart tracking, the NPD Group revealed that Mortal Kombat 11 lead the way for software sales in May (retail and digital).