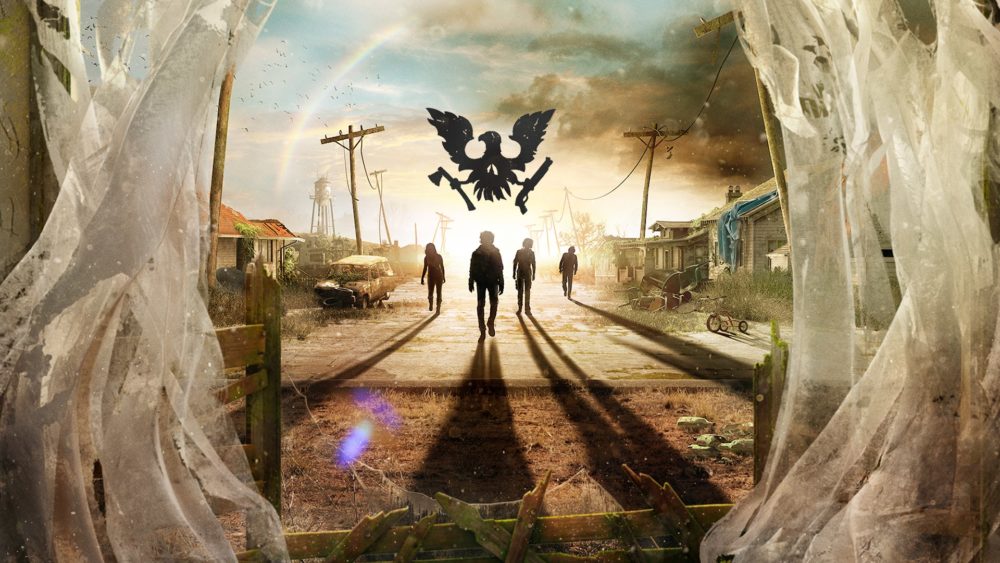 During Microsoft’s E3 2019 press conference, Undead Labs unveiled a new trailer for the next expansion coming to State of Decay 2. The expansion is titled Heartland and surprisingly, the expansion is available to download right now via Xbox Game Pass.

The new expansion is a story-based campaign that has the player returning to Trumbull Valley and puts them into the shoes of two different protagonists that have two distinct goals. According to Undead Labs, it’s the biggest expansion that the game has seen thus far.

State of Decay 2 is available on Xbox One and PC. You can download the Heartland expansion right now and while you’re at it, check out the reveal trailer for Heartland down below:

For more on State of Decay 2, you can read our review on the open world zombie survival game. And for everything going on at E3 2019, just search Twinfinite.

We will be updating the site with news, features, and hands-on gameplay impressions in the next few days, so make sure to tune in.