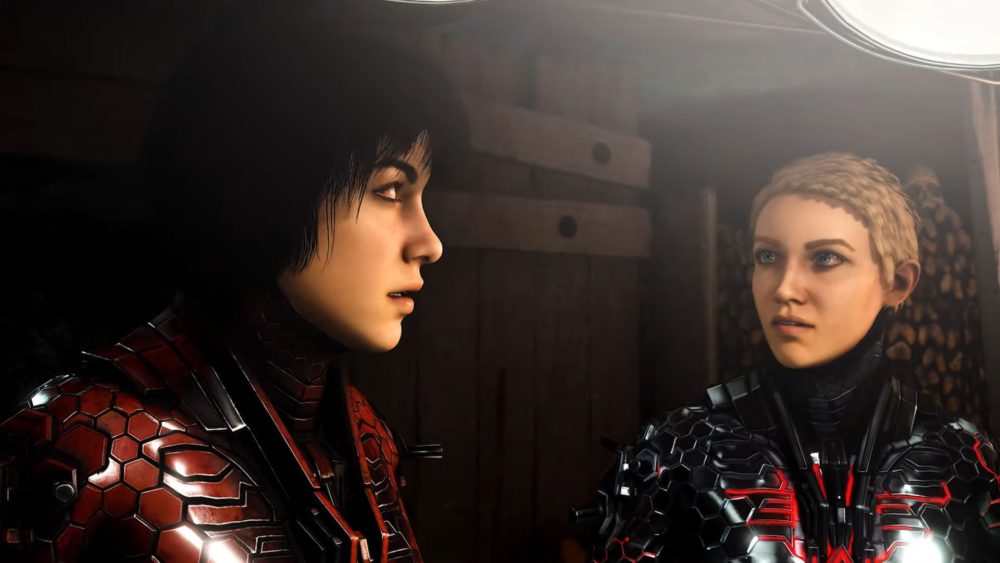 Wolfenstein: Youngblood got some attention during Bethesda’s E3 conference with a new trailer that focuses on its co-op gameplay, a first for Wolfenstein.

Youngblood is a spin-off of the Wolfenstein series that takes place 19 years after the events of Wolfenstein II, where you and a friend can play as twin sisters Jess and Soph Blazkowicz in 80s Nazi-occupied Paris.

During the conference, executive producer of Machine Games Jerk Gustafsson said Youngblood is bigger than any previous Wolfenstein game, with more weapons upgrades, ways to change up your playstyle, and of course more Nazis to kill.

While the game does have the co-op mode, the option to play by yourself is still available as well.

The co-op mode is available for every edition of the game, but only the Deluxe Edition allows you to invite a friend that doesn’t actually own the game through the use of a “Buddy Pass”.

The game is set to release on July 26, 2019 for PC, Nintendo Switch, PlayStation 4 and Xbox One. You can check out the new E3 trailer down below.

For more stuff announced during the Bethesda E3 2019 show, check out Rage 2’s new DLC or a battle royale mode coming to Fallout 76.