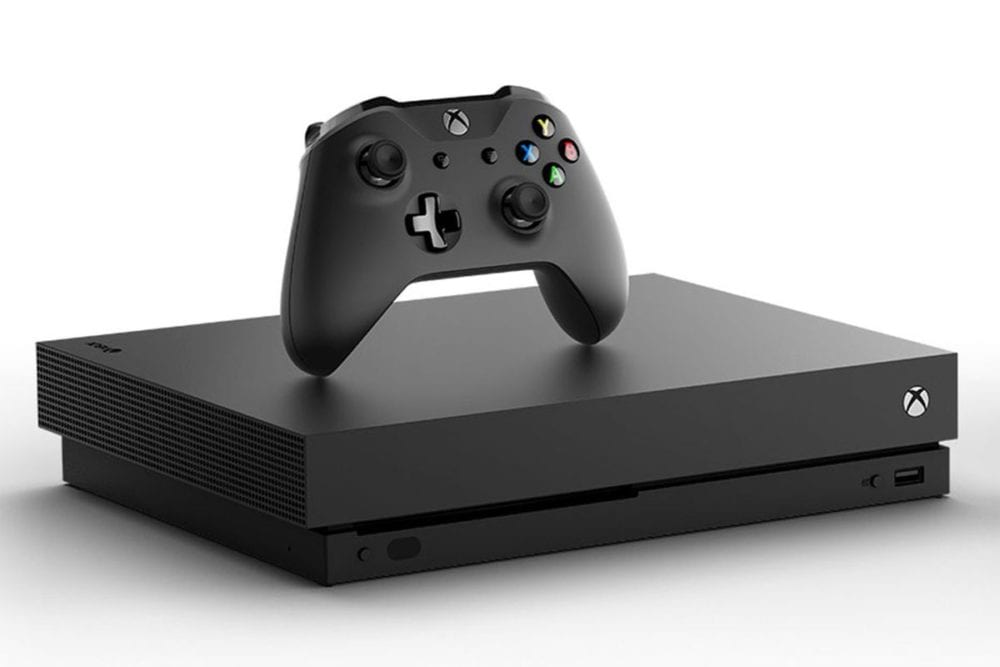 Microsoft announced during the E3 2019 Inside Xbox episode that some major changes were coming to the way Xbox Gamertags work.

The change announcement was that over the next few months, the company will begin updating its Gamertag system to allow additional character scripts. According to Major Nelson, who broke the news during the stream, this means that Gamertags will eventually recognize over 200 languages, meaning you can change your Gamertag to match your language.

The second announcement made fundamentally changes the way Gamertags work by allowing Gamertags to be repeated in the Xbox ecosystem. Specifically, there can now be two, three, four or theoretically, an infinite number of MajorNelsons on Xbox Live.

There was no release date or release window given for these announcements, but Major Nelson did specifically say “over the next few months,” so we expect to see the Gamertag system updated within three to four months.

Check out the announcement for yourself below:

For more information about Microsoft or Xbox, be sure to search for what you’re looking for on Twinfinite. We’ll also be covering previews, reviews, news, features, opinion pieces and more for the rest of E3 2019 and beyond so keep it locked here.