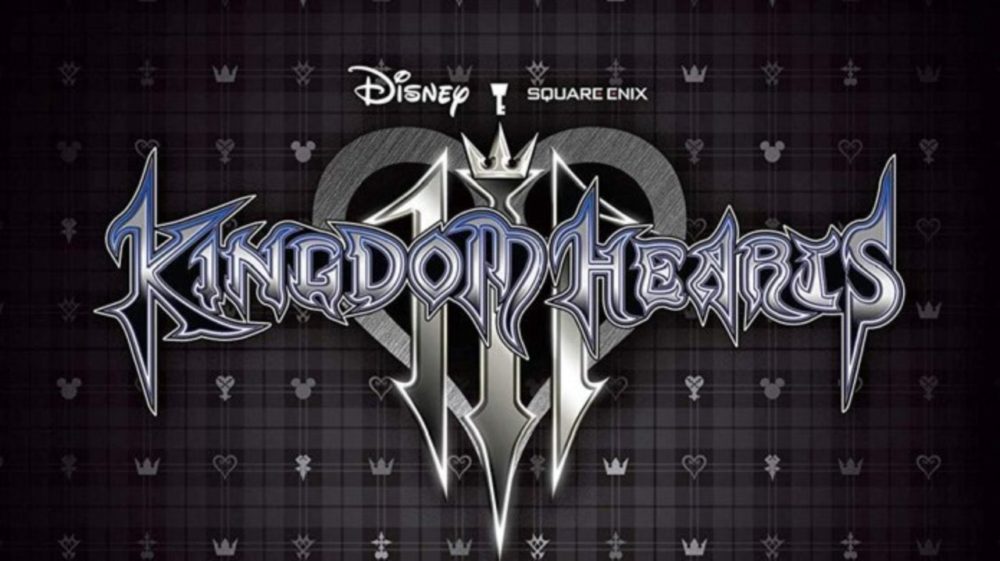 After the Kindom Hearts concert in Los Angeles wrapped up tonight Tetsuya Nomura made a surprise appearance at the concert to give fans an extraordinary treat.

Fans were presented an exclusive trailer showcasing the upcoming DLC for Kingdom Hearts 3.

This DLC has been titled ReMind and will feature a playable Roxas and Aqua. An off-screen recording of the trailer can be seen below.

kh13.com has shed some light on exactly what the trailer is showing. A young Xehanort has a meeting with the Master of Masters as well as a scene with Xigbar asking Luxord about his true self.

Nomura stated that the DLC will release this winter and will have “more scenes that we will like.” It’s still anyone’s guess what exactly ReMind will focus on, but fans fo Kingdom Hearts 3 won’t have to wait long to find out.

This is just the beginning of E3 2019, and Square Enix has a press conference on Monday, June 10, which could reveal even more about their plans.

What do you hope ReMind will be about? Let us know in the comments below!

For more coverage on all things Kingdom Hearts as well as E3 2019, be sure to check out Twinfinite.