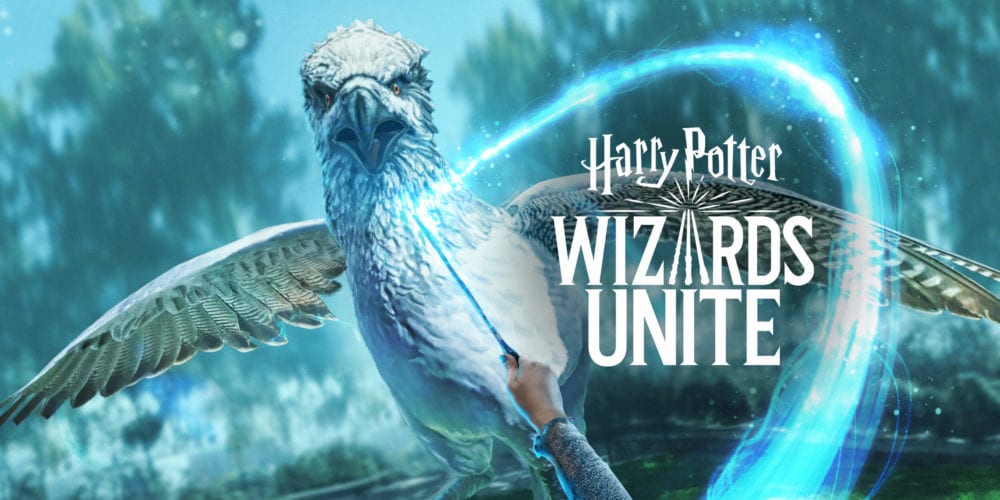 Harry Potter Wizards Unite finally lets you live out your wizarding and … witching (?) dreams, kind of. Players will have to explore the world to find Foundables and send them back to the wizarding world before they’re spotted by muggle eyes. You’ll use potions, collect ingredients, and even battle against magical creatures, but let’s start with how to move and walk around first.

How to Move in Harry Potter Wizards Unite

The whole point of this game is to go about essentially collecting the various Foundables in the game. To do so, you’ll need to explore the enormous map that you’ll see on your phone’s screen. Problem is, if you’re just sitting around staring at your screen, you’ll probably be a bit stuck with how to actually move around.

To move in Harry Potter Wizards Unite, you have to get up and walk around in real life. That’s because the game is based on your phone’s GPS data, and so it’s actually tracking your location. That map you see on your phone screen in the game is a stripped back map of your current location and surroundings.

As such, if you get on your feet and begin walking down the street, you should see your little witch or wizard avatar begin strolling down the street. The further you walk, the better chance you’ll have of coming across Inns, Fortresses, and other locations you can interact with to engage in activities or get yourself some ingredients or other handy items.

How to Walk and Move Faster

Obviously, at this point, we’ve figured out that if you move, your character moves. Ergo, by that logic, if you move faster, as will your character in Wizards Unite. As such, players can use any other form of transport to move faster in Wizards Unite, though you might quickly fall out of range of Fortresses, Inns, Greenhouses, or Foundables if you’re going too quickly.

While it’s possible to play Wizards Unite while you’re driving to move faster, we don’t advise that you are actually driving. In fact, definitely don’t do that. Just be a passenger and obey the muggle laws like a good witch or wizard.

That’s everything you need to know about how to move and walk around in Harry Potter Wizards Unite. For more tips, tricks, and guides, be sure to check out our ever-expanding guide wiki.

Pokemon GO Buddy System: How Long You Have to Walk for Each Pokemon Candy in One Convenient Chart
Naruto Online: How to Move
Pokemon GO: How to Move and Walk