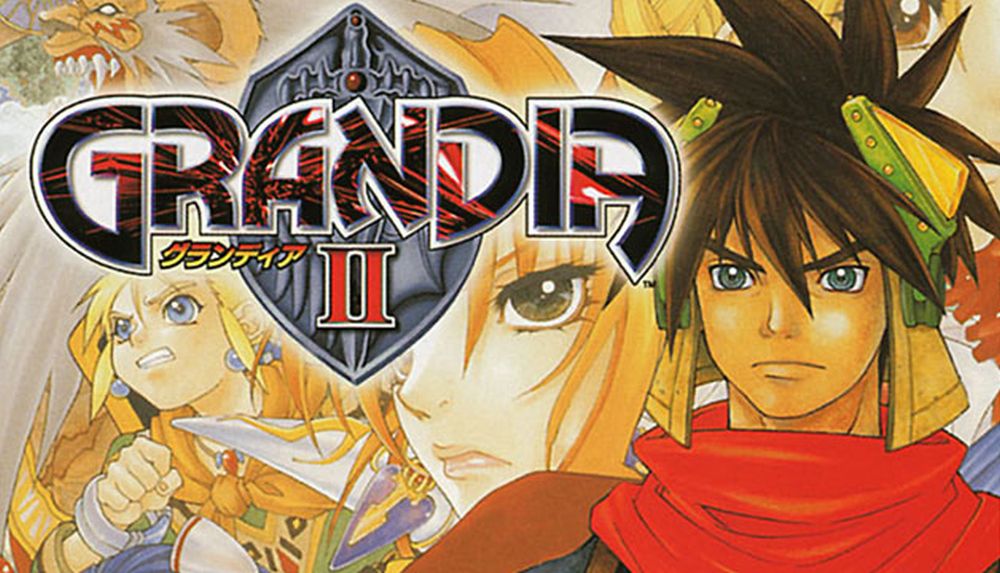 On top of that, a Grandia HD Remaster will be released for PC on Steam day and date with the Switch version. The already available Grandia II Anniversary Edition on Steam will be renamed Grandia II HD Remaster and will remain separate from the first game.

More information about both new releases will be announced at E3, but below you can read a few features directly from the press release.

We also get a look at the new features and enhancements that will come to both games.