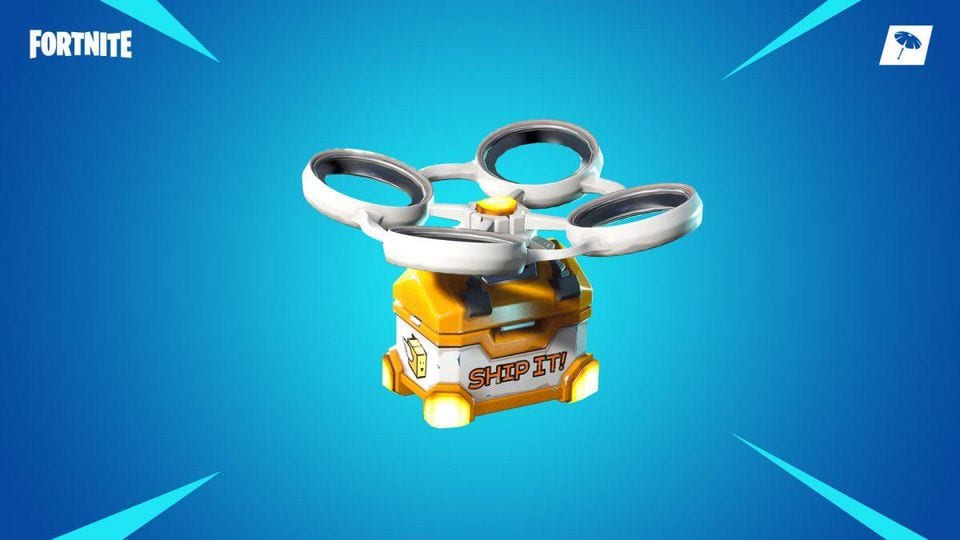 As part of Fortnite’sweek 6 challenges in Season 9, players will need to search chests, ammo boxes, and eliminate an opponent at Hot Spots. It’s a straightforward enough task if you know what these are, but if you don’t, well… that’s a problem. Here’s everything you need to know about Fortnite Hot Spots, including what they are and where you can find them.

What Fortnite Hot Spots Are?

Hot Spots in Fortnite are where you’ll find the Loot Carriers flying around in the air that drop the high rarity loot. These are always going to be a named location, and won’t be found just in the middle of nowhere on Fortnite’s map. What makes this even better is that they’re pretty easy to identify as soon as you’re in the game, so you can head straight to them at the beginning of a game.

Where to Find Hot Spots in Fortnite

As we mentioned above, they’re actually incredibly easy to find as soon as you start a game. All you want to do is open up your map, and look for the named location that’s in a yellow or gold color. In the screenshot we’ve included below, this is Neo Tilted, which we’ve handily circled in red for you.

Once you arrive at the Hot Spot, you’ll spot a number of Loot Carriers (read: Drones) carrying little packages in the air. You can gun these down for high-rarity gear, but for the week 6 challenge, you’ll need to search chests, ammo boxes, and get an elimination for the different stages in that order.

The first two stages of this challenge will come down to how well you know the ammo box and chest spawns in each named location, as Hot Spots are randomly selected each game. Getting an elimination, however, should prove fairly easy, especially if you’re lucky enough to get a powerful weapon out of one of the Loot Carriers flying around.

Simply shoot down the drone and the box it’s carrying will drop, smash on the floor, and reveal a random weapon of rare rarity or higher. Pick it up and go hunting other players.

There you have the lowdown on Fortnite Hot Spots and how to complete the week 6 challenge. For more tips, tricks, and guides on the current season, be sure to check out our Fortnite Season 9 wiki.