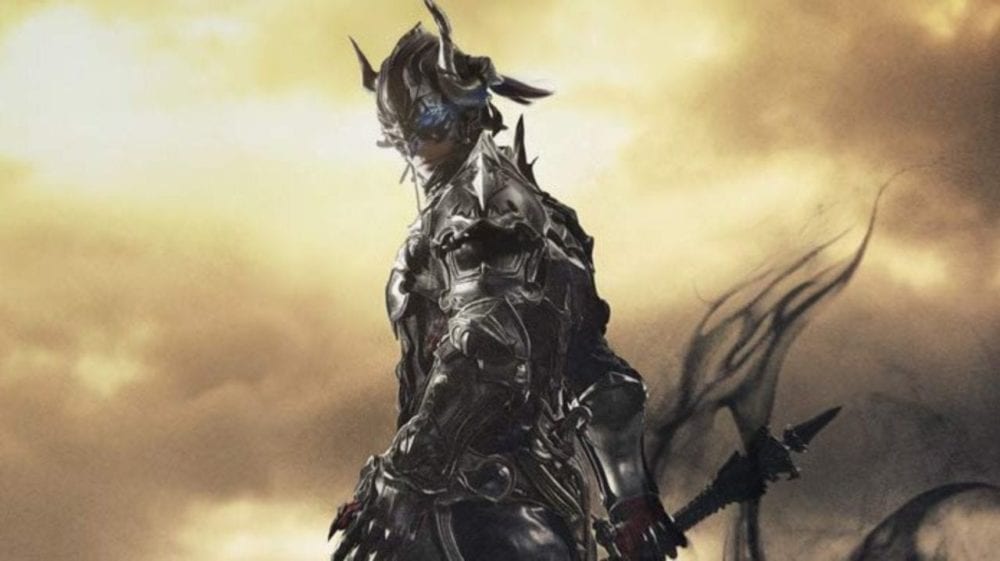 If you pre-ordered the brand new expansion for Final Fantasy XIV, you’ll be able to jump into the early access launch today, and there’s a lot of new changes to take note of. Here are the TP and MP changes explained in FFXIV Shadowbringers.

Prior to patch 5.0 and the release of FFXIV Shadowbringers, there were separate TP and MP gauges to take note of. Healers and casters would primarily make use of the MP gauge to cast their spells, while tanks and melee classes made use of the TP gauge to execute special skills and abilities.

The TP gauge was capped at 1,000, while the MP gauge could increase based on level and accessories.

However, with the release of Shadowbringers, Square Enix has merged both gauges to create a more streamlined gameplay experience.

How TP and MP Work in FFXIV Shadowbringers

With the new patch and expansion, both gauges are merged, which means that all jobs and classes now have a singular MP gauge. You’ll have a total of 10,000 MP, which can be used for all spells and abilities.

By removing TP from the equation, this means that MP will be the only expendable resource you need to look at when in combat, regardless of whether you’re a caster, healer, tank, or melee DPS.

This also means that BRD’s Tactician and Refresh abilities have been removed. Those used to help regenerate TP and MP for all party members, but since the big change with Shadowbringers, those have been taken out of the equation.

And that’s basically all you need to know about the TP and MP changes that have been implemented in FFXIV Shadowbringers. It’s definitely a big adjustment, but it’s one that players will undoubtedly get used to over time.

Be sure to search for Twinfinite for more tips and information on the game.