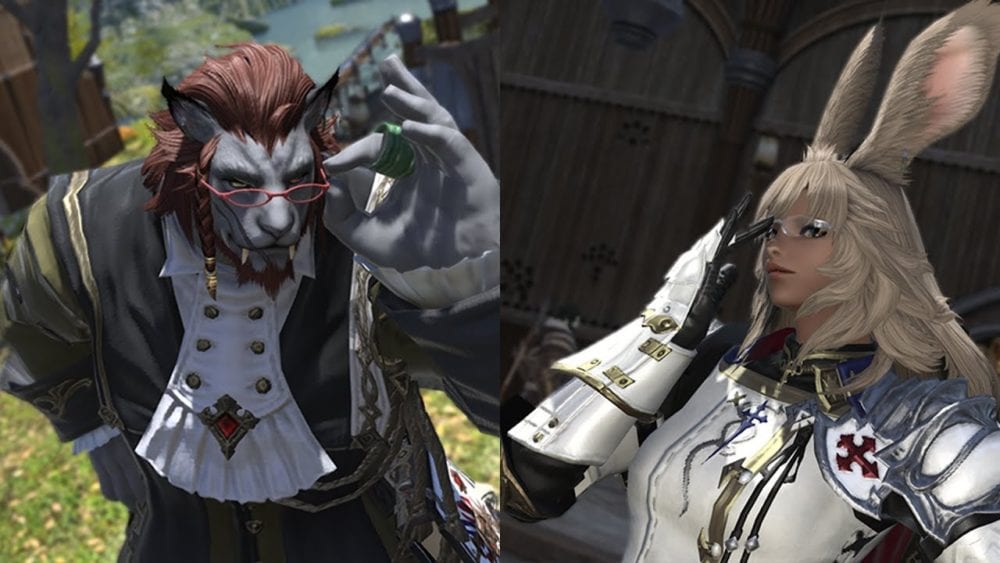 Viera and Hrothgar are the two newest races to join FFXIV as part of the Shadowbringers expansion. Of course, with these bringing their own fair share of unique traits, players will likely want to check these new races out. Here’s how to change race to Viera or Hrothgar in FFXIV Shadowbringers.

How to Change FFXIV Shadowbringers Race to Viera

There are actually two ways you can go about changing race to Viera in Shadowbringers, though one is definitely more preferable than the other, as long as you’re happy to pay a bit of real-life money.

First, players can purchase a Phial of Fantasia from the Mog Station Store. This will cost you $10 of real-life cash, however, but it will mean that you can carry over all of your progress in FFXIV and Shadowbringers to either the Viera or Hrothgar race. If you have an unused Phial of Fantasia from a previous FFXIV expansion or as a login gift, you can also use this to change race.

If you’re not looking to pay real-life money to change FFXIV Shadowbringers race, you’ll need to look at starting an entirely new character. This, of course, isn’t exactly ideal, as you’ll need to level up your jobs all over again before you can truly dive into the new story content that comes as part of this expansion.

Changing Race to Hrothgar in Shadowbringers

The methods for changing race to Hrothgar are the same as they were for Viera. All you’ll need to do is either use a Phial of Fantasia, or start an entirely new character.

The process is the exact same, whether you want to be a bunny girl, or a sophisticated-looking lion boy.

Using the Phial of Fantasia to Change Race

Once you’ve purchased the Phial from the Mog Station store, you’ll then need to seek out one of the Mail Moogles dotted around the world. Speak with them to redeem your Phial of Fantasia, and then use the item from your inventory.

Before you do anything else, strip your character of all armor and gear they’ve got equipped. Now, log out of the game and log back in.

You’ll now be brought to the character select screen, which will enable you to completely change up your character’s general appearance and traits, alongside, of course, their race. Simply choose the Viera or Hrothgar race and load back into FFXIV Shadowbringers and you’re all set.

That’s everything you need to know about FFXIV Shadowbringers change race. For more tips, tricks, and guides, be sure to search for Twinfinite. We’ve also included some more of our guides for the latest expansion down below: