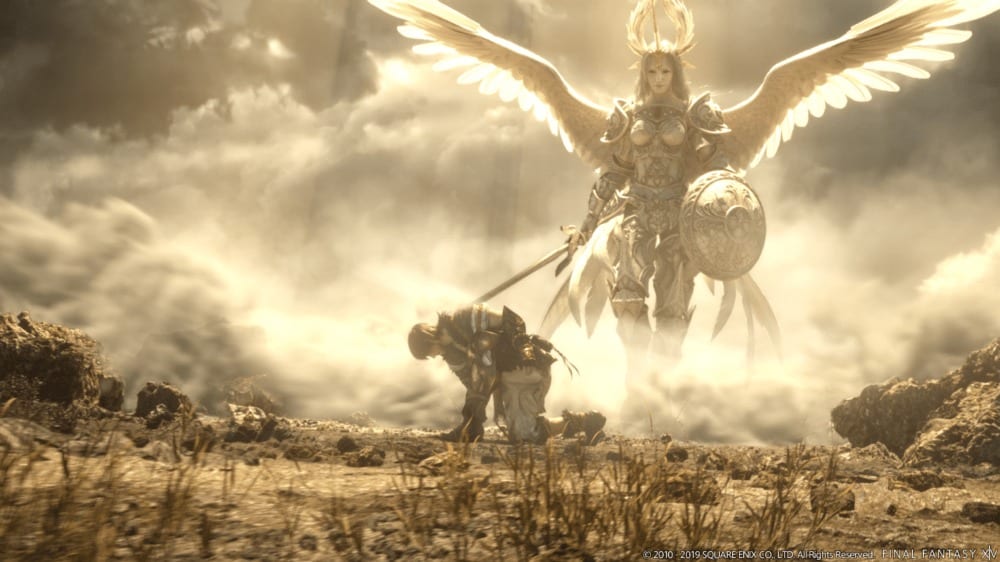 After a long journey, the Stormblood arc in Final Fantasy XIV has finally come to an end, and the new Shadowbringers expansion is upon us. This time, we’re traveling to the First and players will get to witness their character’s transformation into the Warrior of Darkness. Here’s what the download and install size is for FFXIV Shadowbringers.

What the Download and Install Size Is for FFXIV Shadowbringers

FFXIV Shadowbringers is available on both PC and PS4, and you’ll be glad to know that the download and install size for the game isn’t very large at all. At the time of writing, the patch is already available for preload, and it looks like it weighs in at around 8GB.

Regardless of which platform you’re on, you should be able to run the game’s launcher to fetch the new update and get it installed ahead of the early access release.

However, if you’re on PC, there are a couple of things you should note. If you’re having trouble running the game launcher, try running it as Administrator to fix the issue. If you see that your download size is only 2.9GB, you’ll need to complete that download, quit the launcher, and run it again to get the rest of patch as it seems to be releasing in parts on PC.

If you’re on PS4, the process is much more straightforward. Simply select the game icon on your dashboard, hit the Options button and select Check for Update, and this should automatically start the patch download on your system.

Once you have it downloaded, you’ll be able to dive into the new expansion when server maintenance ends at 5 a.m. Eastern Time.

That’s all you need to know about the download and install size for FFXIV Shadowbringers. Be sure to search for Twinfinite for more tips and information on the game.