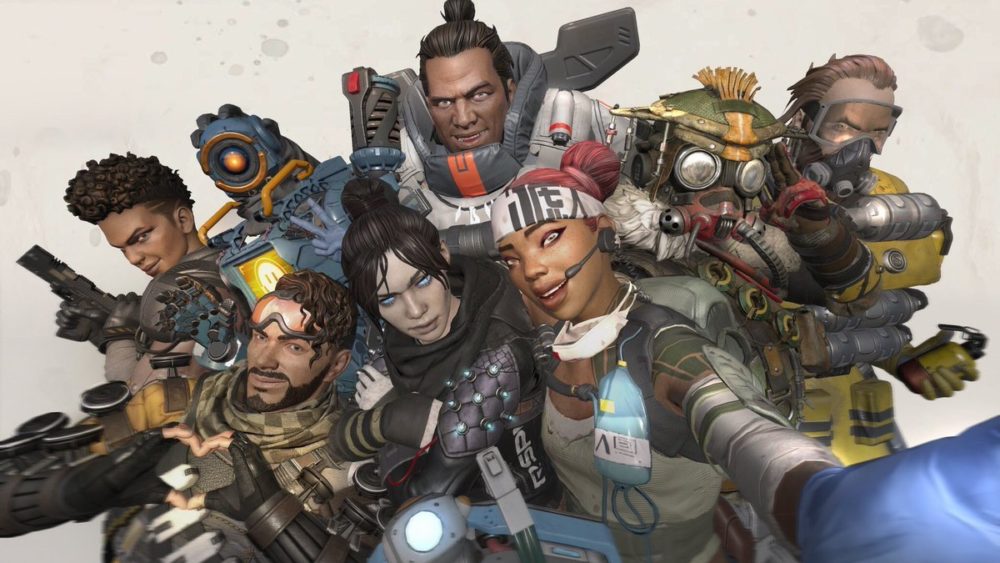 EA and Respawn Entertainment have unveiled the new ranked mode for Apex Legends, offering players a new way to take each other on.

Revealed during the EA Play 2019 stream held on June 8, the new mode is set to be added into the game via the upcoming second season of content and gameplay.

Through it, players will be able to improve their rank with each match they play, kill they earn and challenge they complete, starting from the lowest rank of bronze and working their way up through six total tiers to the highest Apex Predator rank.

Doing so will offer players more than bragging rights though. Based on their rank, players will be able to unlock rewards at the end of the season they can carry over into the next season of content.

The specifics of these rewards have not yet been revealed.

Likewise, Respawn did warn players they may experience longer load times in matchmaking once they reach higher ranks, though this is due to their aiming to properly match players with opponents of equal rank and skill.

Players can look forward to diving into the mode for themselves when it launches on July 2. The stream containing the announcement will be added below once it becomes available.

The reveal of Apex Legends’ new mode was only one of several announcements and reveals made during the EA Play stream, with new weapons, a new legend and much more all revealed during the Apex Legends portion of the stream.

That’s to say nothing of the reveals tied to other games, with a new gameplay trailer for Star Wars Jedi: Fallen Order being key among them.

For all the latest news and reveals on all of the games shown off during the stream, stay tuned to Twinfinite.net for all of the latest information as it comes.