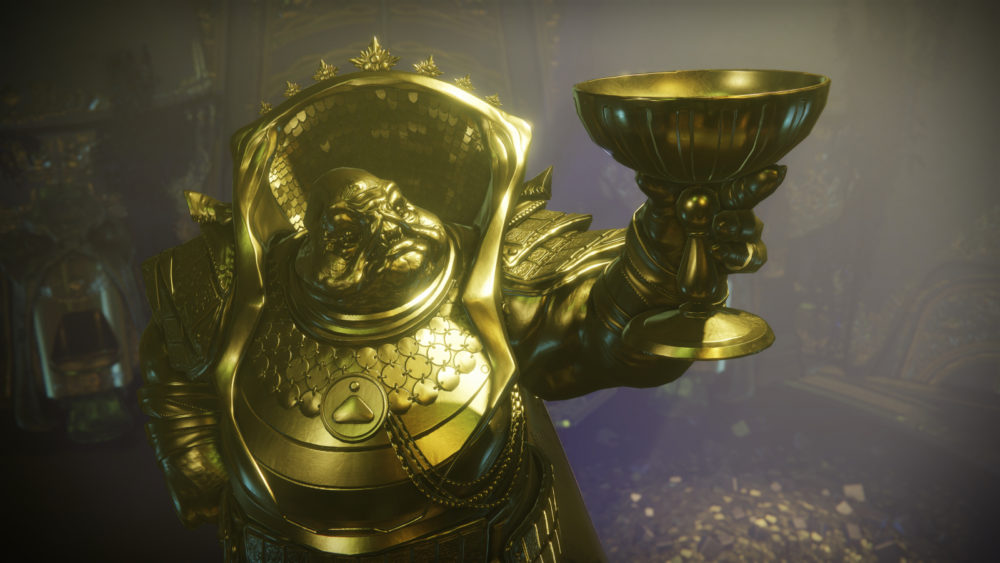 In Destiny 2’s Season of Opulence, during the Chalice of Opulence quest line you’ll be asked to kill Cabal on Nessus. If you’re like most people you might be wondering where the heck are their Cabal on Nessus, since they aren’t all that common, at least not as much as the Fallen and Vex. Well here’s what you need to know for where to find Cabal on Nessus in Destiny 2.

Where to Farm Cabal Kills on Nessus

By far the best and fastest way to find Cabal on Nessus and get the kills you need to progress on the Cracked Chalice of Opulence quest is to hang out at Artifact’s Edge and wait for the Mining Laser public event to show up.

There will be hordes of Cabal to kill during this public event, and you’ll complete this part of the quest on Nessus in a matter of seconds. Just make sure to get a couple of shots whatever you’re fighting for it to count towards the progress.

It’s worth noting that you don’t need to pick anything up off the ground. Any and all kills of Cabal on Nessus will count. It’s an extremely easy step and shouldn’t take you long.

Alternatively, you could also find some Cabal in the Cistern located on your director. Some tend to hang out there at times.

If you’re impatient, you could do the Insight Terminus strike instead. This is a Cabal themed strike on Nessus that will count towards the progress. Go to your map while on Nessus and just queue up for Insight Terminus from the director and play through it.

Honestly, though, unless you want to be kind of a jerk and leave early, waiting for the public event to show up might be quicker than running through a whole strike. So we suggest just being patient and doing the public event for your Cabal kills on Nessus.

That’s all you need to know for where to find Cabal on Nessus in Destiny 2. Good luck fixing your Cracked Chalice of Opulence and progressing along this new quest line for Destiny 2’s Season of Opulence.