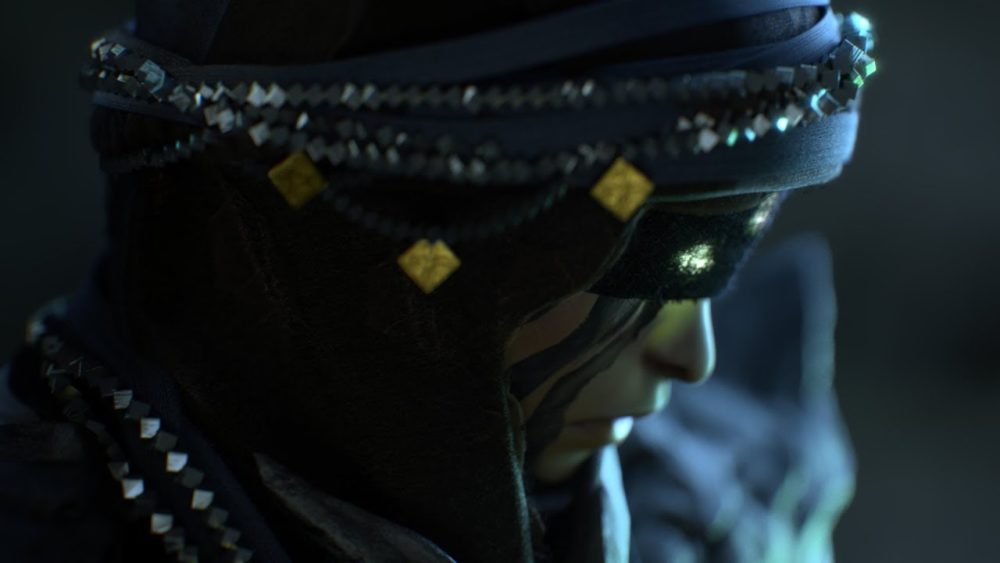 Bungie officially unveiled its upcoming Destiny 2 expansion, Shadowkeep, during Google Stadia’ Connect presentation today. The expansion, which leaked via the Microsoft only hours before, is the first major content drop since Forsaken. Shadowkeep is now officially slated for a Sept. 17 release on PS4, Xbox One, PC, and eventually Google Stadia.

“New Nightmares have emerged from the shadows of our forgotten Moon. Called forth by haunting visions from her tormented past, Eris Morn has returned and unleashed something that once slumbered beneath the lunar surface – a long-dormant power even she cannot control.

Return to the Moon. Journey deep into a mysterious enemy citadel. Help Eris slay these nightmares before they reach out beyond the Moon to cast humanity back into an age of darkness.”

The return of Eris Morn will be a welcome one for Destiny 2 players, and we’re interested to see where the story takes us as we buddy up with her this time.

Shadowkeep will add new missions and quests, a six-player raid, and a dungeon in a similar vein as the Shattered Throne. Importantly, this is a standalone expansion, which means players will not need to own any previous DLC to access Shadowkeep.

Though Shadowkeep doesn’t release until September, pre-ordering will get players extras, including a Two-Tailed Fox Exotic Rocket Launcher.

For those wanting to play Destiny 2 on Google Stadia, they’ll have to wait until later in the year when the streaming service goes live, which is some time in November.

On the plus, those who do purchase Google Stadia’s Founders Edition will receive the entire Destiny 2 experience, including all the expansions, as part of the package.

For more information on Google Stadia’s different launch options, price, and more check out our dedicated post. We’ve also got a full rundown of all the launch games coming to the service later this year.

Bungie is hosting a livestream event today, Thursday, June 6, 1 PM ET, which you can watch here as long as it continues.