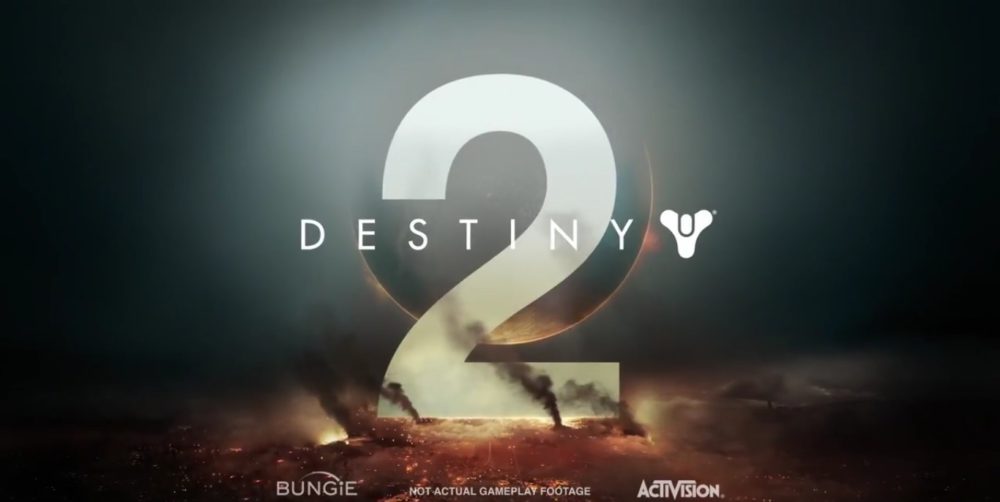 Bungie has confirmed today that cross saves are coming to Destiny 2, fulfilling their vision of being able to play the game anywhere.

The platforms will include Stadia, Xbox One, PC and PS4, despite rumors suggesting otherwise.

You’ll be able to play across all of these platforms and continue on the progress of all of your characters regardless of the console or platform that you’re playing on.

This includes the new Steam platform, which is confirmed to be the new home of the PC version of the game now that Bungie is self-publishing and independent. All progress from the Blizzard-launcher version of Destiny 2 will carry over the Steam version.

Cross save will be active as of Shadowkeep coming this fall.