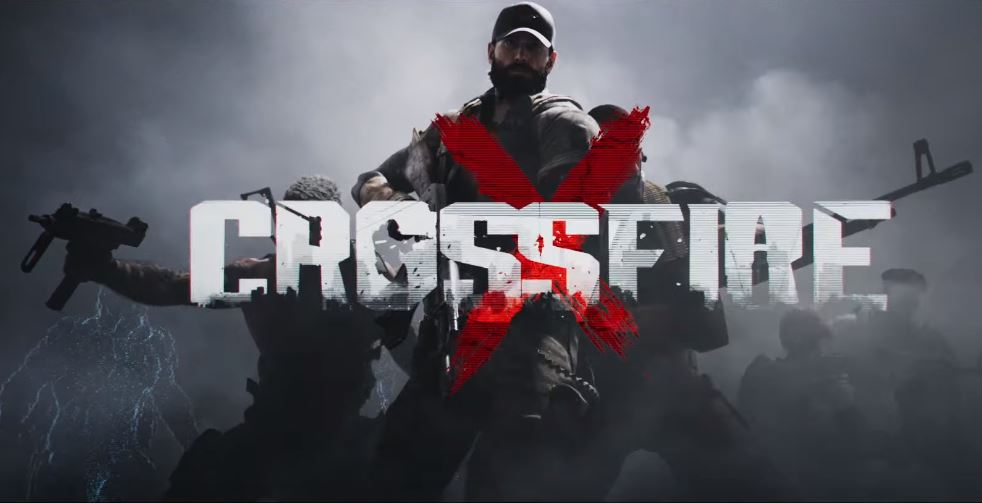 The trailer is purely cinematic and begins by panning over a landscape with various mercenaries and soldiers walking towards an unknown destination.

Shortly after, a fighter jet takes off and flies towards a large skyscraper that has the words “Global Risk” written on the top of it. The jet begins to attack the skyscraper with a large missile as the soldiers inside are shown getting blown back in slow motion, flying in mid-air as the skyscraper falls to the ground.

After this, we see some other camera shots of large scale warfare with tanks and soldiers manning turrets. There also may be some underwater swimming in the game as we see a particular soldier making a gun emote gesture as he swims towards the surface.

From the looks of it, the graphics seem to be a huge step up from the previous game, but no gameplay was shown and only a roughly two-minute cinematic trailer played out.

Smilegate is a Korean developer and publisher who had created the original Crossfire, a free-to-play, tactical first-person shooter that was popular in Korea. Crossfire was generally more popular than Call of Duty in that region and this acquisition plays into Microsoft’s recent initiative to bring more games from Japan and other Asian countries to the west.

The game will be coming first to console on Xbox One in 2020.

Please feel free to view the trailer for Crossfire X down below: