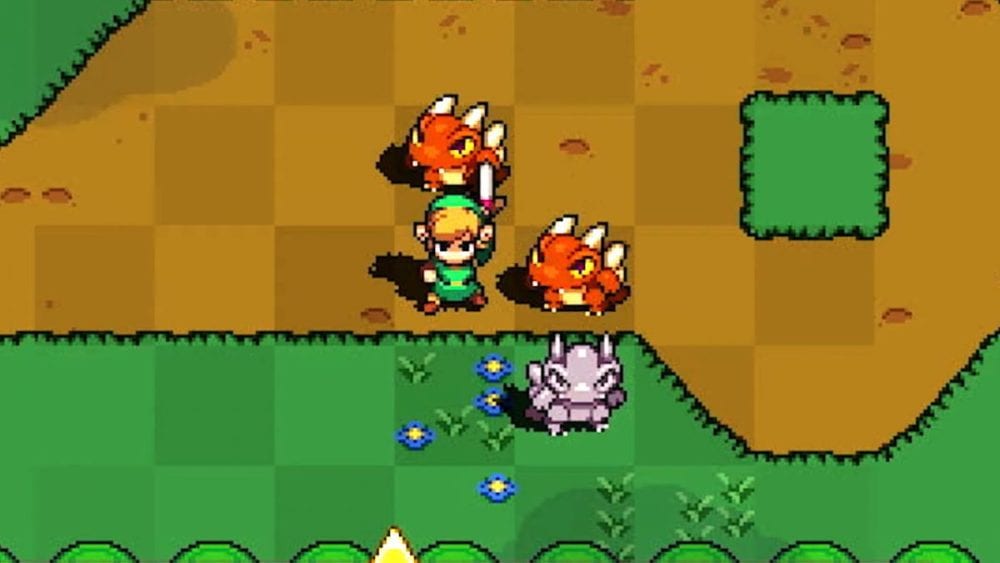 Cadence of Hyrule was teased for a good while, and it finally got a release window of simply “June 2019.” During Nintendo’s E3 2019 Direct today, the game finally got a set release date.

Cadence of Hyrule is essentially a remixed version of the indie game Crypt of the Necrodancer, except with themed dungeons and music from The Legend of Zelda series, along with the leading characters themselves, Zelda and Link.

Gameplay is pretty much what you’d expect from Crypt of the Necrodancer, where you have to move your character and attack enemies along to the beat. There’s definitely a big learning curve to this game, but once you get in rhythm, it becomes quite a satisfying dungeon-crawling roguelike you can take with you on the go.

Besides, having a Legend of Zelda soundtrack mixed with Necrodancer gameplay is pretty much a recipe for success.

Cadence of Hyrule is releasing exclusively for the Nintendo Switch on June 13. Be sure to stay tuned to Twinfinite for more news and information on the game.