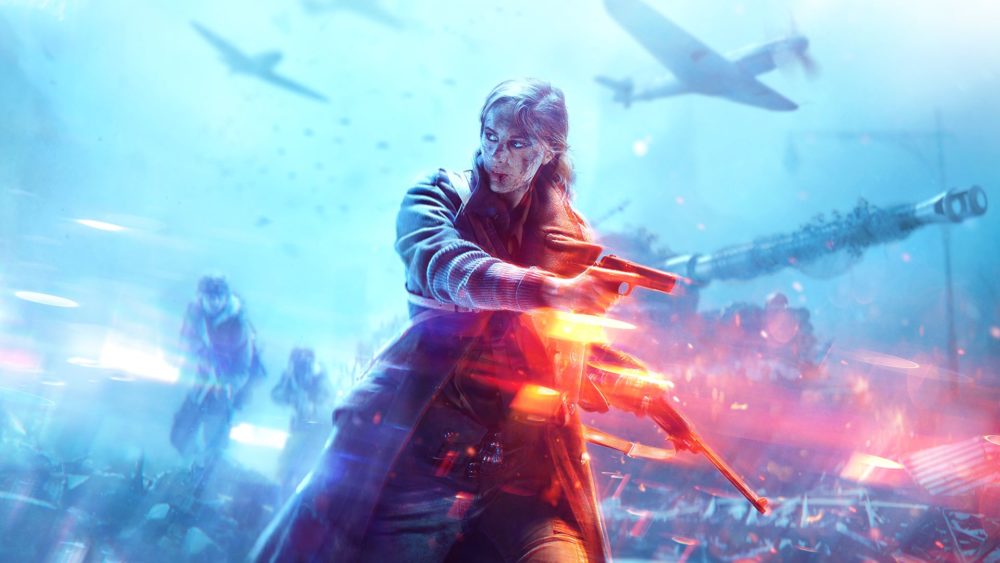 During today’s EA Play livestream, it was announced that Battlefield V is officially joining the ranks of EA Access and Origin Access today.

If your unfamiliar EA Access is a paid subscription service on console that gives you access to a library of titles that you can play as long as you have the subscription. Origin Access basically does the same thing, but it uses the Origin service on PC.

Battlefield V will immediately be available to Access owners later today, however, the service won’t be coming to PS4 until later in July. When EA Access does arrive on PS4, though, Battlefield V will be one of the playable games.

There’s a ton of other news shared for Battlefield V today, including multiple new maps, a first look at Season 5 which goes back to the Pacific Theater.

If you need more info about EA Access or Origin Access, you can visit their official sites at the link.

Have you jumped on with Battlefield V yet? Is their addition to the vault enough to make you try it out? Leave a comment below and let us know.