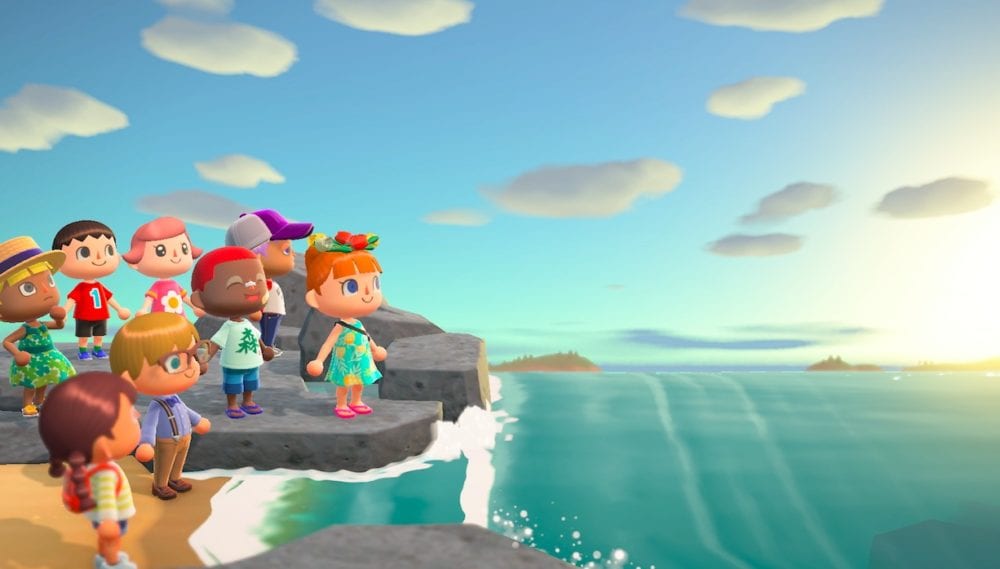 During the special E3 Nintendo Direct that happened earlier today, Nintendo blew the lid off the new Animal Crossing game for Nintendo Switch. We have some bad news though: the game is being pushed back into March of 2020, but we did get a new title for the game as well as some gameplay.

Animal Crossing: New Horizons is a brand new entry for the long-running simulation series and this new game seems to really expand on the franchise.

There will be a robust new crafting system as well as a variety of relaxing activities for you to enjoy like fishing, gardening, and some not so relaxing ones like paying a very large debt to a raccoon.

If you missed out on the gameplay being shown on the Nintendo Treehouse livestream, you can watch that right here (courtesy of XCageGame).

Animal Crossing: New Horizons will be launching on Mar 20, 2020. You can enjoy some fantastic screenshots provided by Nintendo right down below that shows off the multiplayer, crafting, water traversal, and several different seasons like Winter and Fall.

How Much It Costs to Buy Every Game on Game Pass