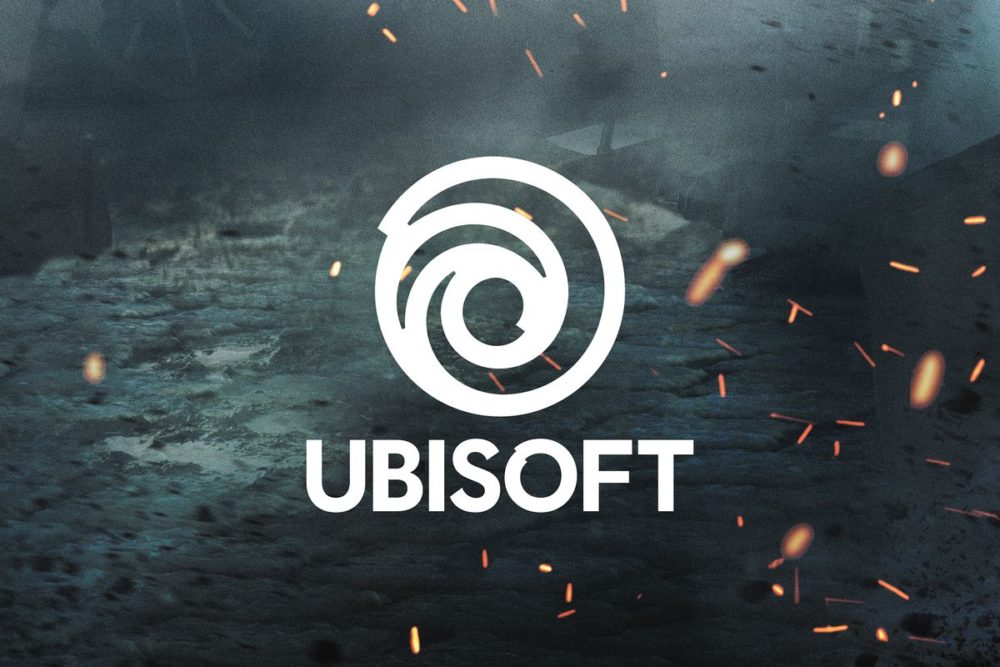 Guillemot mentioned that Ubisoft plans to accelerate the investment in its teams and studios over the coming few years.

This is intended to provide them with the means of benefiting from the following opportunities:

We also hear that Skull & Bones won’t be shipping in the current fiscal year, and has been delayed beyond April 2o20. Duguet pointed out that it’s a very ambitious project and it will carry a strong performance in terms of engagement.

That’s why the publisher decided to give enough time to the team to make the most of the game’s long-term potential.

Guillemot added that Ubisoft is very happy with the direction the game is taking and they expect it to sell “really great.”

Interestingly, Duguet explained that the tree unannounced AAA titles coming between January and March 2020 are “positioned in very distinct gaming segments.” He also mentioned that we’ll know more about them “soon.”

Guillemot added that the games are very different types of games and will be able to address “very diverse markets.”

While the executives didn’t provide a sales forecast for those games, they did hint that they expect “strong growth” as a consequence of having four AAA games in the fiscal year as opposed to three. They’re “very happy” with the strength of this lineup.

While there is the possibility for strong competing games will come in the same period, Ubisoft feels that the new games have a chance to “generate lots of good sales.”

Guillemot also talked about updates to games, explaining that the teams are organizing to provide more regular content updates. Most of Ubisoft’s games are going to come with new content and events on a more regular basis going forward.

This also applies to Ghost Recon: Breakpoint, which will have lots of regular content drops across PvP, Co-Op, and campaign.

The publisher is also focusing on improving its engines and tools to be more flexible in creating said new content at a faster pace.

Still talking about Ghost Recon: Breakpoint, Guillemot explained that the company believes it’ll be a “fantastic game” and he expects one of the best game Ubisoft has ever created.

If you’d like to read more about Ubisoft’s performance for the past fiscal year, you can check out our dedicated article.