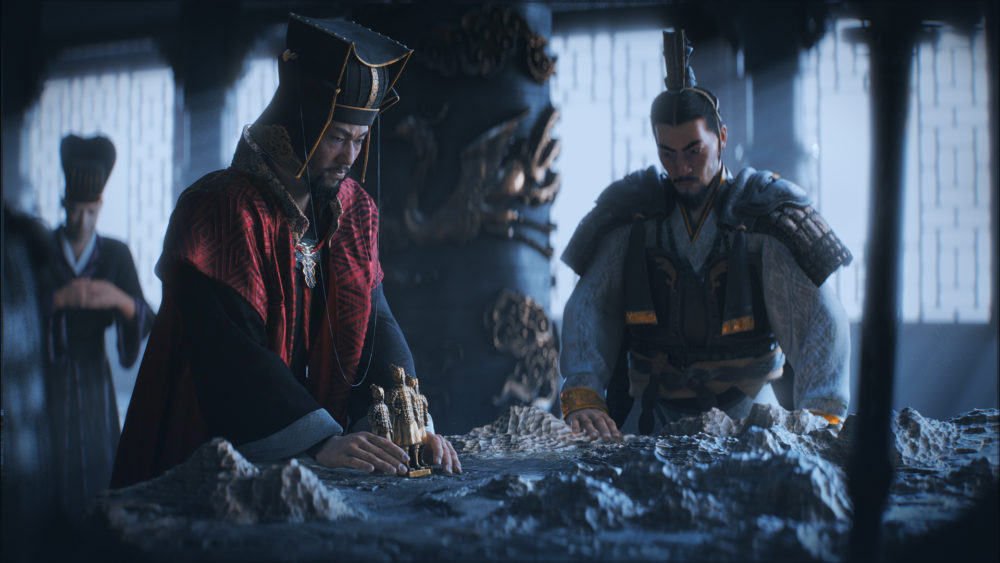 Total War Three Kingdoms is a massive strategy game with tons of different systems you’ll need to use and juggle while playing through a campaign. There’s more than one way to become Emperor of China, and if you want to use more devious methods, you’ll want to employ the help of spies. With that, here’s how to use spies in Total War Three Kingdoms.

How to Use Spies in Total War Three Kingdoms

You won’t immediately have access to spies in Total War Three Kingdoms, as you’ll first have to reach that rank of Second Marquis. Once you have, you’ll get access to the spy network, which you can use to infiltrate enemy factions, although it takes some time.

Any character that is willing to spy for you will be marked by an eye icon, when you check your character list, but the first step is to head to your Underground Network menu by hitting the icon next to your portrait or hitting the 5 key.

In this menu you’ll see an Active Spies option, and if you click the plus sign underneath it you’ll be able to assign a character as a spy, and you’ll have two options as to who that is. You can assign someone already in your court as a spy, or you can simply recruit someone new to fill the role.

After you pick who you want to do it, you’ll be able to pick which faction you want the spy to infiltrate, and they’ll be on their way. Keep in mind using a spy is a whole risk-reward system, as it can lead to negative as well as positive effects.

It’ll take time for your spy to infiltrate, and if you manage to kill generals or warlords for a faction that’ll open more spots for you spy to infiltrate. However, if your spy is discovered, which there’s always a random chance of, your relationship with that faction will be severely damaged.

Because of this it’s important to weigh your options, and decide if sending a spy might pay off in the long run. It’s also, generally, a better idea to recruit new spies rather than send out someone from your court, as those characters will probably already be fulfilling a role, and you won’t want to lose them if they’re discovered.

That covers everything you need to know about how to use spies in Total War Three Kingdoms. For even more tips, tricks, and guides make sure to search Twinfinite. Here are a few other ones you might find helpful while playing through the game.