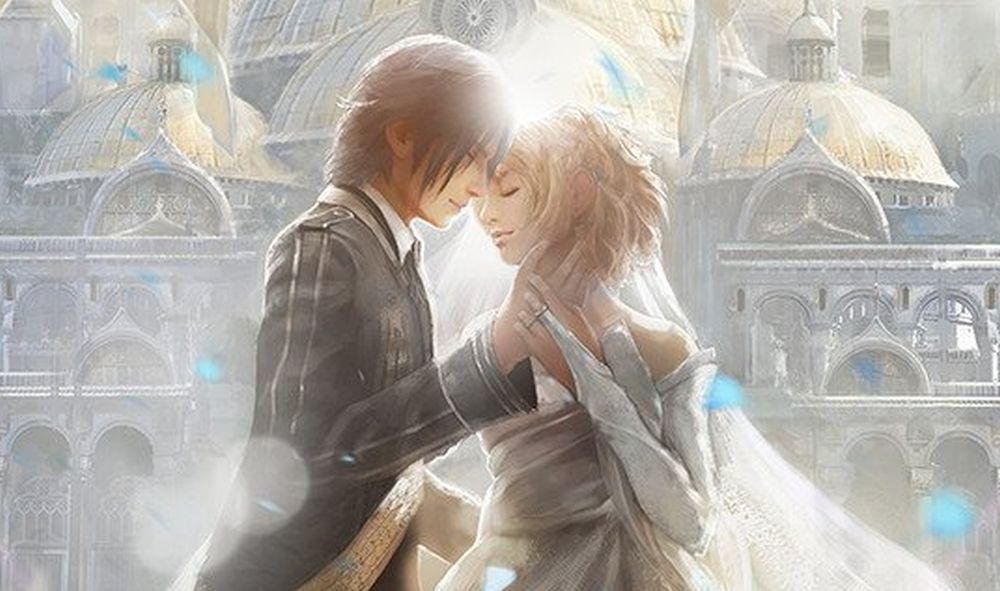 Square Enix might be best known for its video games, but it also owns manga properties it has licensed to US publishers. However, the company is now taking a stab at directly publishing its manga in the West. With a little help, of course.

Today, Square Enix announced via press release it is teaming up with Penguin Random House Publisher Services to distribute a new line of English manga, novels, and art books. These are expected to go on sale in the fall and be distributed worldwide.

These two companies plan to start their partnership with four titles, three of which are manga. They will publish a complete edition of Soul Eater, as well as English versions of Hi Score Girl (which was adapted into an anime that is currently available on Netflix) and the comedic/best-selling A Man and His Cat. However, the most anticipated piece of Square Enix and Penguin Random House’s lineup is Final Fantasy XV: The Dawn of the Future.

Originally, Square Enix planned to release DLC for Final Fantasy XV that focused on Ardyn, Noctis, Aranea, and Lunafreya. However, the company cancelled three of these episodes and only released Episode Ardyn. The Dawn of the Future gathers the stories of what would have been Episodes Noctis, Aranea, and Lunafreya in book form, finally closing the door on Final Fantasy XV’s narrative.

Square Enix is especially excited for this collaboration. According to the General Manager and Publisher of Book Publishing Division Masaaki Shimizu, Penguin Random House will help the company “introduce more English translated books and expand our reach to new audiences.”

Since the partnership is supposed to be a “multi-year sales and distribution agreement,” we will probably see plenty of new books from these companies for years to come.