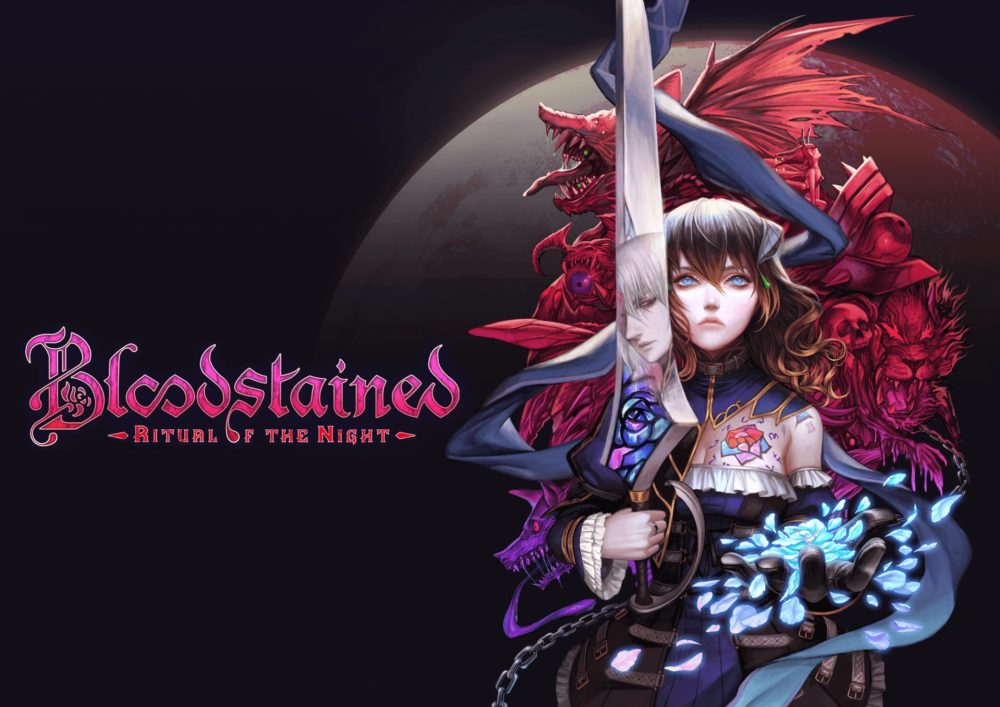 Bloodstained: Ritual of the Night is almost ready for release. The game has been a long time coming, and the development team is proud to demonstrate the culmination of their work.

The latest trailer for Bloodstained is a glorious display of how raw talent and elbow grease can refine a game. The video starts with the game’s old graphics and quickly fills with complaints from gamers.

The lighting needs improvement, exclaim some gamers; the character animations look rough, state others. The backgrounds are bland; the game looks like a mobile title, and so on. These criticisms litter the screen, and producer Koji Igarashi clearly agreed, as the video gleefully makes fun of the old graphics when it compares them to the new ones. The trailer even goes so far as to call the old graphics “poop.” Seriously.

Once the new graphics are on-screen, the difference is night and day. Even a cursory side-by-side comparison shows how muddy the old textures look and how new lighting has transformed dark rooms into vibrant chambers that ooze charm (and blood) while losing none of their Castlevania-esque gothic stylings. The new graphics make backgrounds pop, and levels that are supposed to be drenched in rain actually look it this time around.

Most importantly, the trailer finally reveals Bloodstained’s release date. Starting June 18th, gamers can play the game on PlayStation 4, Xbox One, and PC via Steam and GOG. As for the Switch version, gamers will have to wait an extra week since that port won’t be available until June 25th.

As a backer of the Bloodstained: Ritual of the Night Kickstarter project, I have been waiting a long time for the game to release. When I played the demo during New York Comic Con 2017, I thoroughly enjoyed the game, and that was with an outdated build. I can’t wait to experience the finished title.