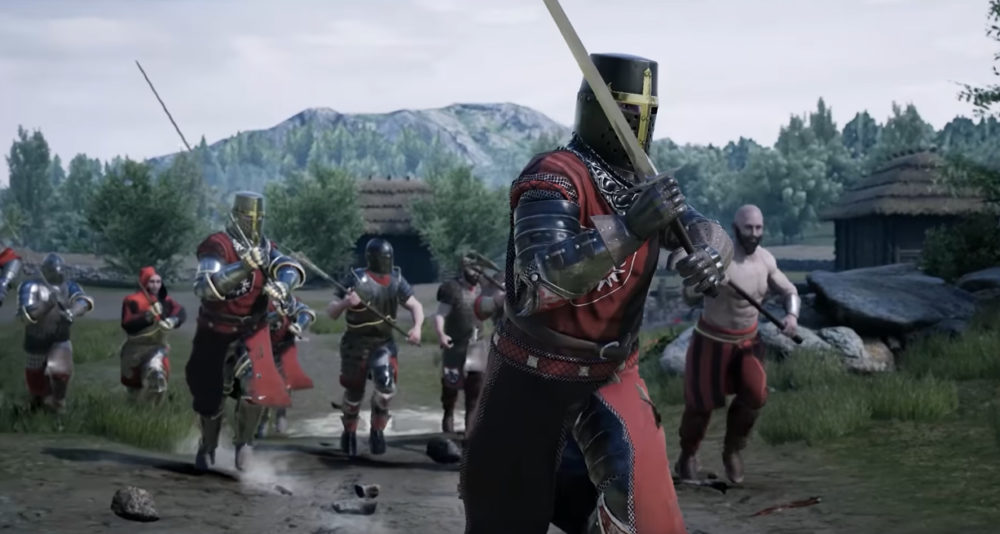 Mordhau is a medieval melee combat game that’s making waves in the multiplayer scene after its recent release. For players who enjoyed games like For Honor and Warband, Mordhau is an interesting alternative that might be worth a look. If you’re thinking about diving in, here’s a list of all console commands in the game that you should find useful.

First, to actually open up the console, press one of the following keyboard hotkeys: (`), (~) or (End).

From here, you’ll simply need to type in one of the below console commands and then hit enter to action it. Note that these will only work if you’re logged in as an administrator for that particular server.

All Console Commands in Mordhau

The full list of inputs includes things such as the ability to change the map you’re playing on, kick players, and display the FPS counter. Have a look down the list, there’s likely something that’ll catch your eye.

That does for all console commands in Mordhau. For more useful information and guides on the game, be sure to search Twinfinite.