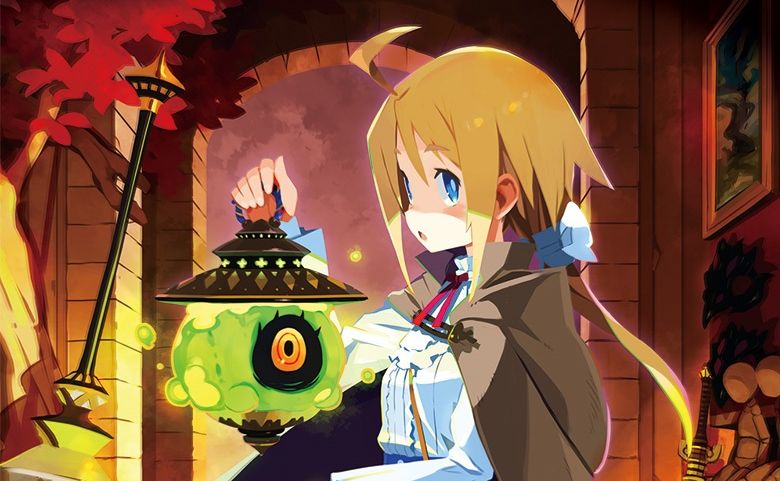 It’s a follow-up of Labyrinth of Refrain: Coven of Dusk. This time around, the player won’t be a magical book, but sacred spirit lamp named Koreito, wielded by a young girl named Yuriika, and accompanied by an aging witch named Madame Marta and a kid named Peliko.

The trailer released today showcases the worldview of the game, alongside new music composed for this new game.

At the end of the video, we also get a tease for the “First Limited Edition” that will be released in Japan priced at 9,200 yen for PS4 and 8,200 yen for PS Vita.

Labyrinth of Galleria: Coven of Dusk was originally scheduled to release in Japan for PS4 and PS Vita on July 25, but it was recently delayed to spring 2020.

Considering how long western gamers had to wait for the localized version of the original game, I feel this isn’t such a big deal, after all.

You can check out the video below. If you want to see more, you can enjoy the first screenshots, information, and artwork published a few weeks ago.

New Uncharted Movie Trailer Is All About Tom Holland’s Stunts