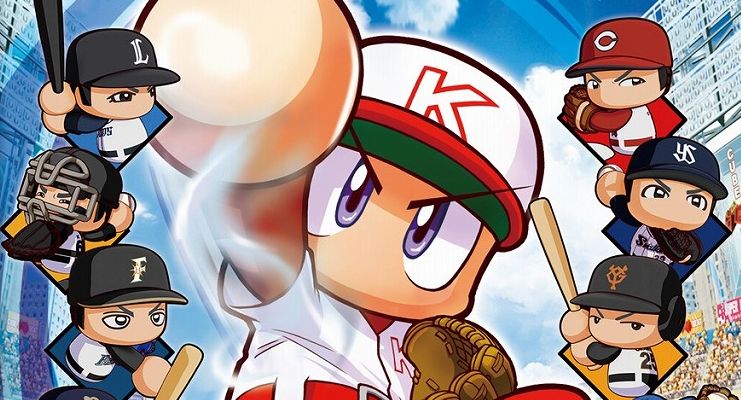 The trailer shows plenty of gameplay, which will prove very familiar to fans of the franchise, despite the change in platform.

This is the first entry in the series for a Nintendo console since Jikkyou Powerful Pro Baseball 15 in 2008. Since then the franchise has pretty much been a PlayStation bastion in Japan, and it’ll certainly be interesting to see how this might shift the balance.

While the series is nearly-unknown in the west (where one installment was released a long while ago at MLB Power Pros), it’s extremely popular in Japan, pretty much always doing very well for Konami. Considering the Switch debut, I wouldn’t be surprised if Jikkyou Powerful Pro Baseball sold very, very well.

You can check out the trailer below, and take a look at the box art published a little while ago with the announcement of the release date.

Jikkyou Powerful Pro Baseball will hit the Japanese shelves on June 27 to celebrate the 25th anniversary of the franchise’s debut (even if that actually already happened on March 11).

Considering the fact that the previous localization attempt didn’t do very well in the west, it’s unlikely that this entry will be localized.

Jikkyou Powerful Pro Baseball was announced during the local version of the Nintendo Direct broadcasted on February 14 but did not appear in the western version of the livestream, which also seems to be an indication that it might not come westwards.