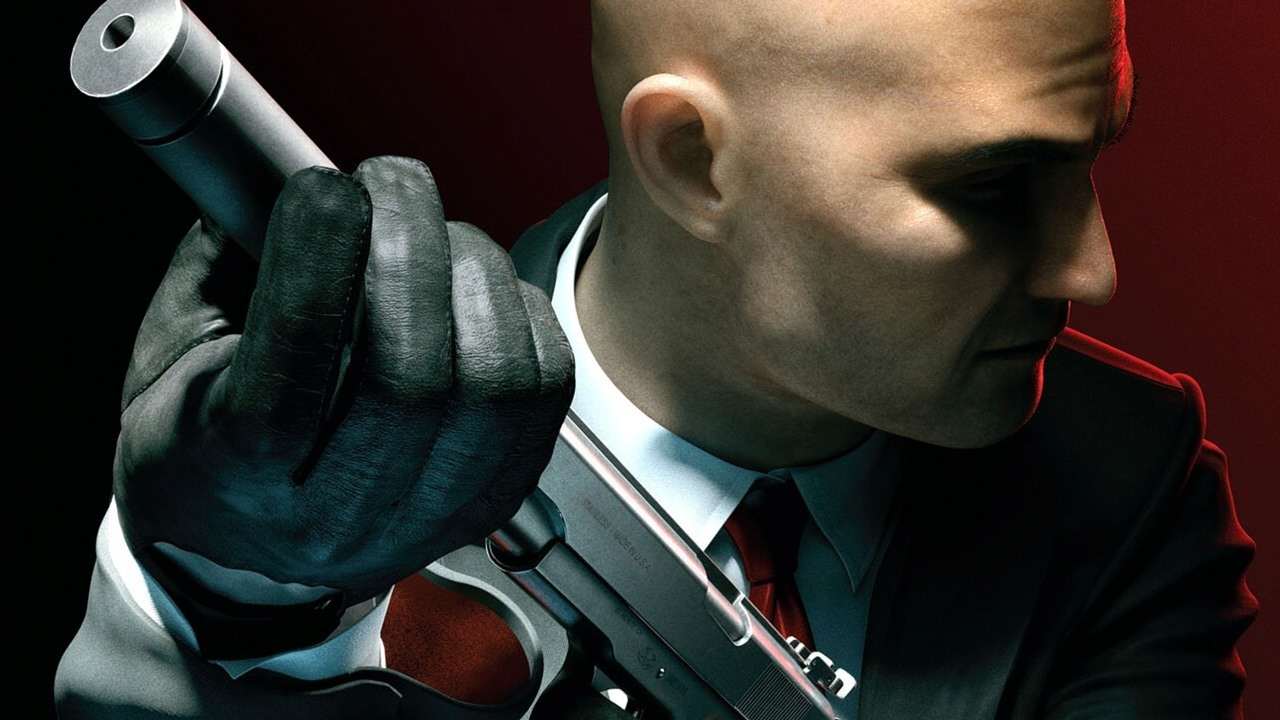 Xbox’s own Larry Hryb took to Twitter today to announce that IO Interactive’s Hitman HD Pack will be joining the Xbox One Backwards Compatibility program today.

Originally released in January of 2013 for the Xbox 360 and PS3, the Hitman HD Pack contains HD remasters of both Hitman: Contracts and Hitman 2: Silent Assassin.

Here are the summaries of both games via their respective Steam pages:

Hitman: Contracts: “Enter the world of a HITMAN – a world of crime, sin and greed. Delve into the mind of Agent 47 and encounter his greatest adversaries, completing the work that made him so brutally efficient and shaped him as an assassin. Eliminate your targets by any means necessary.”

Hitman 2: Silent Assassin: “Enter the realm of a retired assassin, forced back into action by treason. You may be a hired killer but you still have a sense of loyalty and justice. Visit the dark recesses of a world corrupted by crime, greed, degradation, and dishonor. And a past that catches up with you.”

The Xbox Backwards compatibility program has been adding new Xbox 360 games almost every week since 2015. The program works to give Xbox users a vast library of Xbox 360 games to choose from while also occasionally adding original Xbox games to the mix to excite even the most hardcore of gamers.

If you own an Xbox One X, the enhancements go even further with select “Xbox One X Enhanced” titles. These improvements include 4K Ultra HD resolution, HDR, and Dolby Atmos support.

The Hitman HD Pack is available digitally on the Xbox Store for $24.99 USD. Of course, if you prefer owning the game physically, you can always buy a disc copy of the game to use on your Xbox One console.