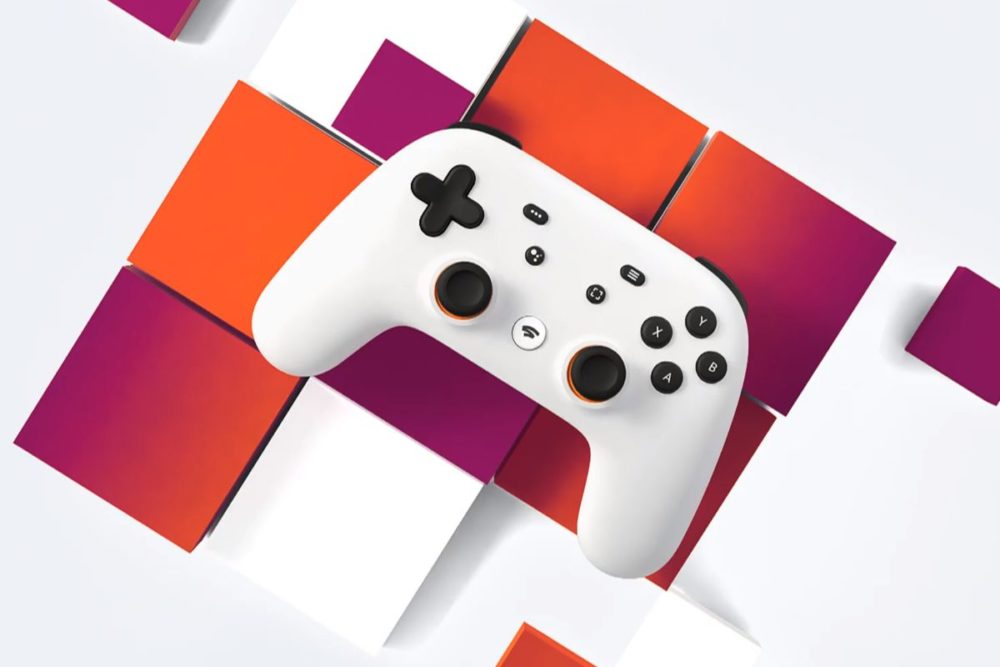 Its reveal of Stadia back in March showcased some very impressive technology, possibly realizing a streaming future much sooner than many had thought possible. Without information like its price, release date, and available games, however, it was somewhat hard to judge exactly what sort of an immediate impact the service was likely to have.

Apparently, we won’t have to wait much longer, as Google plans to share all sometime over (presumably) the next couple of months. It said in a Tweet:

“This summer, three of the wishes you’ve been asking for will finally be granted:

The service’s price will obviously a huge determining factor in whether Stadia is going to be viable, given how many streaming services and digital gaming clients are flooding the market.

Yet perhaps the biggest determining factors as to whether Stadia is going to take off in the short term is what sort of arrangements the company has in place with game developers. Which developers (other than the already announced) are on-board, and will there be any content exclusive to Stadia.

It’s a sentiment that’s been echoed by industry insiders, analysts, and critics alike.

“Regardless of when and if cloud gaming takes off, securing exclusive titles will continue to be critical for Sony.”

We’ll certainly be keenly waiting for Google to release more information on Stadia, a service that has the potential to shift the games industry ecosystem and in the process, be hugely disruptive to the status quo big three of Sony, Microsoft, and Nintendo.

You can read more about my own impressions of Google Stadia here.