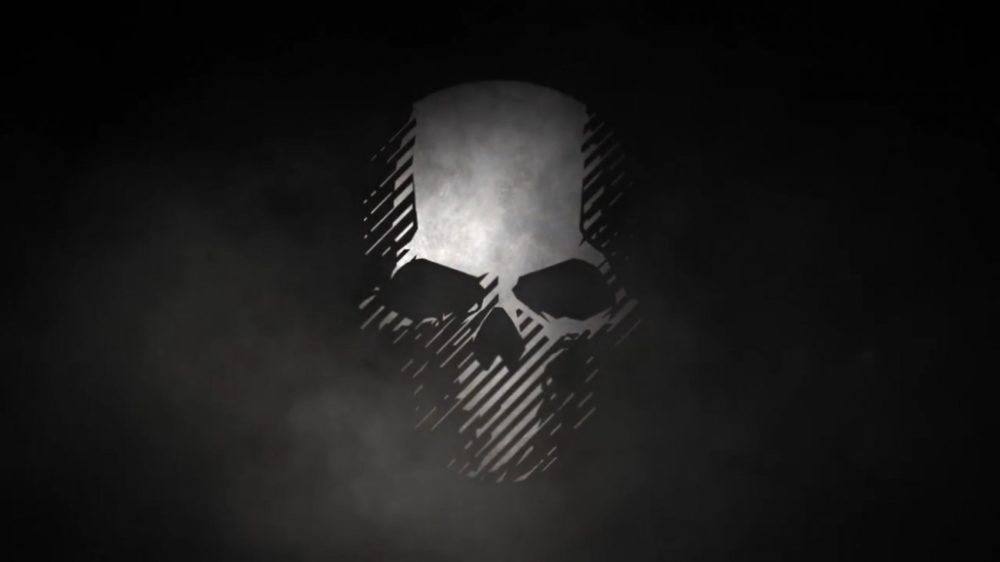 Ghost Recon Breakpoint is the official name of the next game in the tactical shooter series. Ubisoft announced the new title during their reveal livestream, showing a bit of story setup as well as gameplay. Breakpoint isn’t too far away either, as the game is coming to PS4, Xbox One, and PC on October 4.

You can see both the reveal trailer and gameplay demo down below.

Breakpoint takes place on a remote island middle of Pacific Ocean called Auroa, where the factories of a brilliant engineer named Jace Skell churns out autonomous drones and other machines.

Based on the reveal trailer, there’s a huge emphasis on autonomous weapons, created by Skell technology in the world of Ghost Recon. An elite group of rogue Ghosts known as The Wolves, have taken over the island and reprogrammed all of Skell’s drones.

Ghost Recond Breakpoint features a brand new story with branching storylines and dialogue choices, and the game is entirely playable in both solo and co-op.

Interestingly, Ubisoft made a point to say that The Wolves have the same training and abilities as you do, making them the most formidable opponents the Ghosts have ever faced.

Much of what we saw in the gameplay reveal looked quite similar to Ghost Recon Wildlands. Multiple players teamed up to take an objective, with two hopping in a vehicle and taking off down the road, while the other split off through the brush to circle around a group of enemies.

At one point the player uses a torch to cut through a metal fence, and then pops out a drone that flies up and surveys the immediate area.

A few other new additions were shown off, like the prone camo ability that lets you blend into the ground to catch enemies by surprise. There’s also a few feature that can cause your character to get mortal injuries that can affect the way they act, like making it harder for you to aim your weapon.

There’s a big emphasis on heightening military survival aspects in Breakpoint, also introducing the idea of fatigue and different kinds of ground affecting your movement.

Ghost Recond Breakpoint launches on October 4 for PS4, Xbox One, and PC.