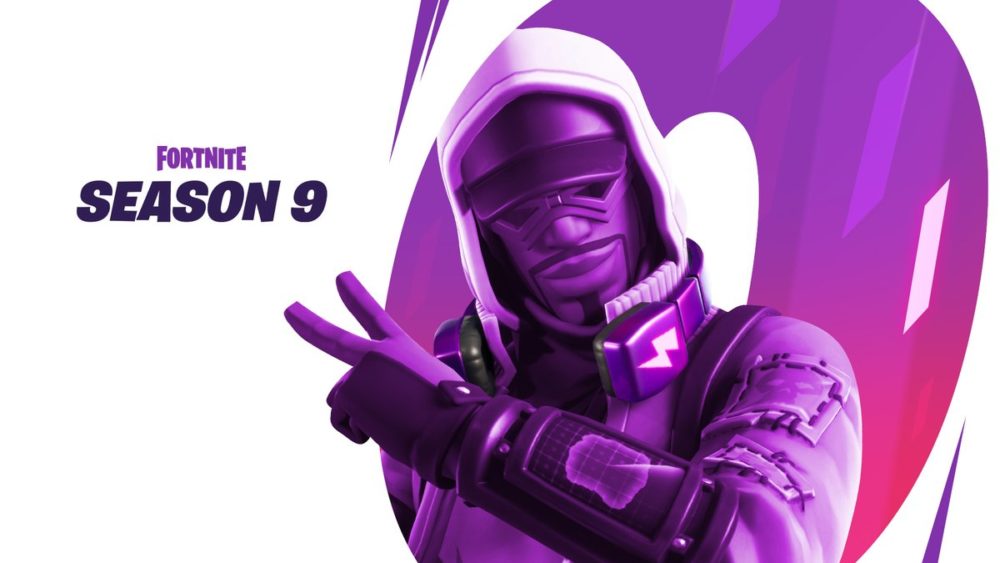 Season 9 of Fornite is well under way and the second week of challenges have arrived to complete. One of them asks you to visit items at particular locations. Here’s everything you need to know about where to visit an oversized phone, a big piano, and a giant dancing fish trophy for the Season 9 Week 2 challenges in Fortnite.

Where to Visit An Oversized Phone, a Big Piano, & a Giant Dancing Fish Trophy in Fortnite Season 9 Week 2 Challenges

All three of the locations are pretty easy to find. You’ll need to do so in a competitive match, not Playground mode, for it to count. You can see all the locations below.

Arguably the easiest of the three locations to find is the Giant Dancing Fish Trophy. As you can see from the map screenshot below, it is in the northern most of the two house that lie south east of Dusty Divot.

The trophy is embedded in the roof of that house. You’ll see it clearly if you come in from above, but you can climb up and see it if you’d like.

For the second of the three locations you need to go to for this Fortnite Season 9 Week 2 challenge, there are actually two viable options.

The first of them can be found to the west of the Block in the north west of the map. If you come at it from the block, you’ll head down a small hill, and the phone is there.

As you can see from the screenshot below, the red phone you can find is pretty hidden behind a cliff face that is close to the northern coast.

Alternatively, you can head to the second location, which is in the eastern side of the snowy biome, on top of a cliff. Head past the river and you’ll see a mountain.

This oversized phone isn’t as easy to spot because it is white rather than red, but you’ll see it just by a chest and it’s on the eastern edge of the top of that hill.

The third and final location you need to head to is the Giant Piano. To find it, head to the far east side of the map, to the south of Lonely Lodge. It’s right on the coast, so you shouldn’t have too much trouble spotting it.

It is also the biggest of the three objects you’re trying to find for this Week 2 challenge. You can also have a play around with it while you’re there, because why not?

Once you’ve been to all of the locations, the challenge should complete and you’ll be able to collect your rewards next time you head back the Fortnite Battle Royale lobby.

That’s everything you need to know about where to visit an oversized phone, a big piano, and a giant dancing fish trophy for the Season 9 Week 2 challenges in Fortnite. For more tips and tricks on the game, be sure to check out our Season 9 wiki guide.