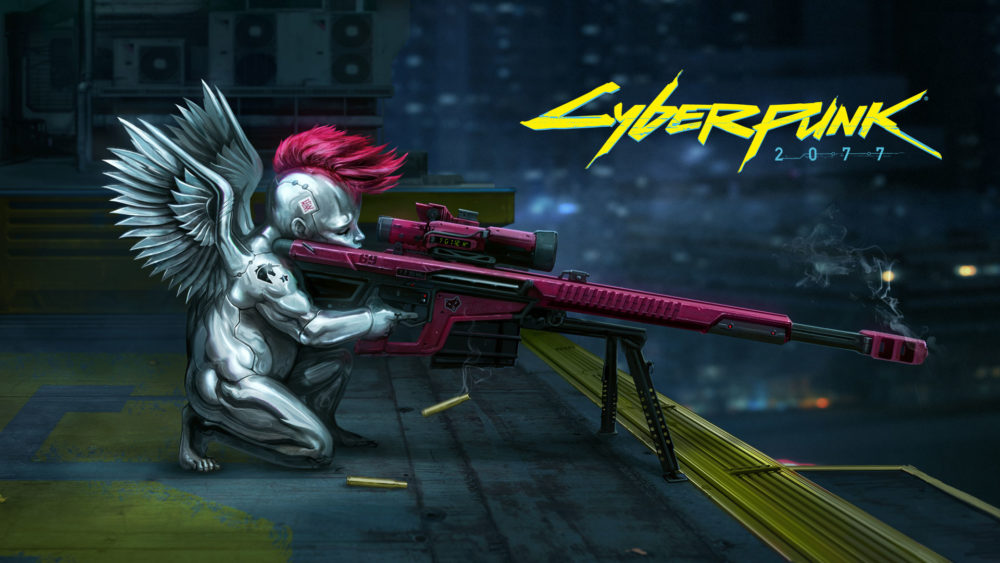 We’ve known for some time that Cyberpunk 2077 will be returning to E3 this year, but today CDPR community manager Marcin Momot shed some light on exactly how it will be presented. Fans will be relieved to hear it isn’t exclusively behind closed doors this time, though gameplay demonstrations are off-hands.

Cyberpunk 2077 will be shown to the public and journalists across two different presentations. Presumably, those going behind doors will get a more extensive look. Momot said in a Tweet:

“To answer many questions about the demo and whether or not @CyberpunkGame will be playable at E3 — we are going to be hosting gameplay presentations (game played by us) in that cinema.”

Head of Studio Adam Badowski then Tweeted his own follow-up message confirming that Cyberpunk won’t just be showcased to the public as part of a conference trailer but on the actual show floor itself:

“Hyped to share with you that we’ll be present in the public zone at E3 2019, too! #Cyberpunk2077,” he said, with a short clip showing the booth’s location on the E3 show floor map.

Last year Twinfinite attended E3 and went behind closed doors for Cyberpunk 2077’s world exclusive reveal, and we were totally blown away. I wrote my preview impressions soon after, based on the same gameplay demo that was later released to the public.

If news of CDPR’s E3 plans have you clamoring for more content on the game you might want to check out the awesome new wallpapers they just released: desktop, mobile.