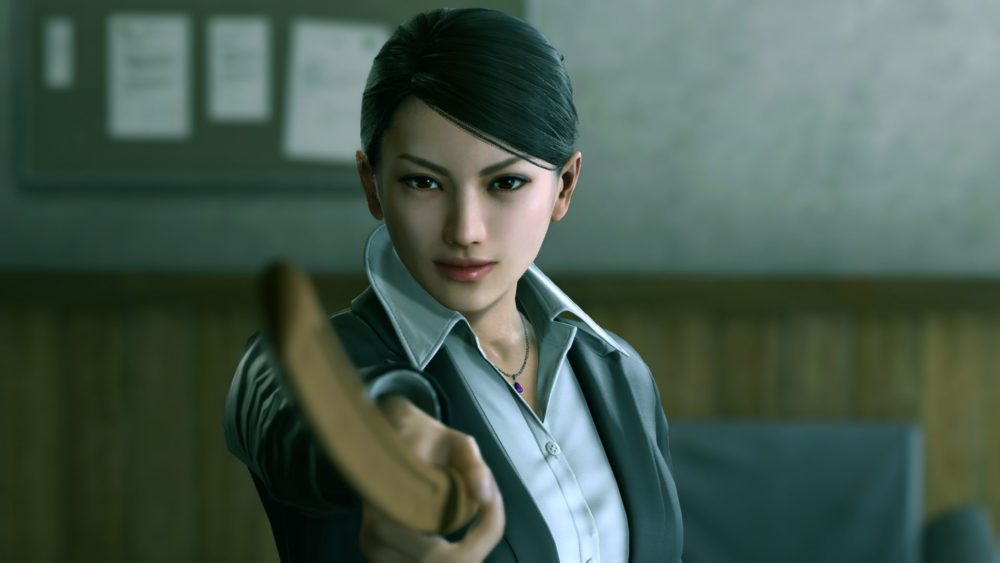 Following the announcement of the PC port of Yakuza Kiwami 2, Sega opened the Steam listing for the game, including the system requirements.

This includes 16 gigabytes of RAM, a solid processor, and a GTX 1070 or Vega 56 video card. You can read the full details below.

Since the game supports 4K resolution and unlimited frame rates, and promises deep visual options, you’re probably gonna be able to crank it up quite a bit further if your rig is strong enough.

This is quite relevant because it shows what it takes to run the Dragon Engine on PC. The Dragon Engine is the fairly new middleware used by the Ryu Ga Gotoku Studio that debuted with Yakuza 6 and then was used for Yakuza Kiwami 2 and Judgment (which is also being considered for a PC port).

Since Yakuza 6 has not yet been released on PC, Yakuza Kiwami 2 will be the first game featuring the engine to launch on the platform.

If you want to learn more about Yakuza Kiwami 2, you can enjoy our review.

If you’re not willing to wait for the PC port, Yakuza Kiwami 2 is already available for PS4.