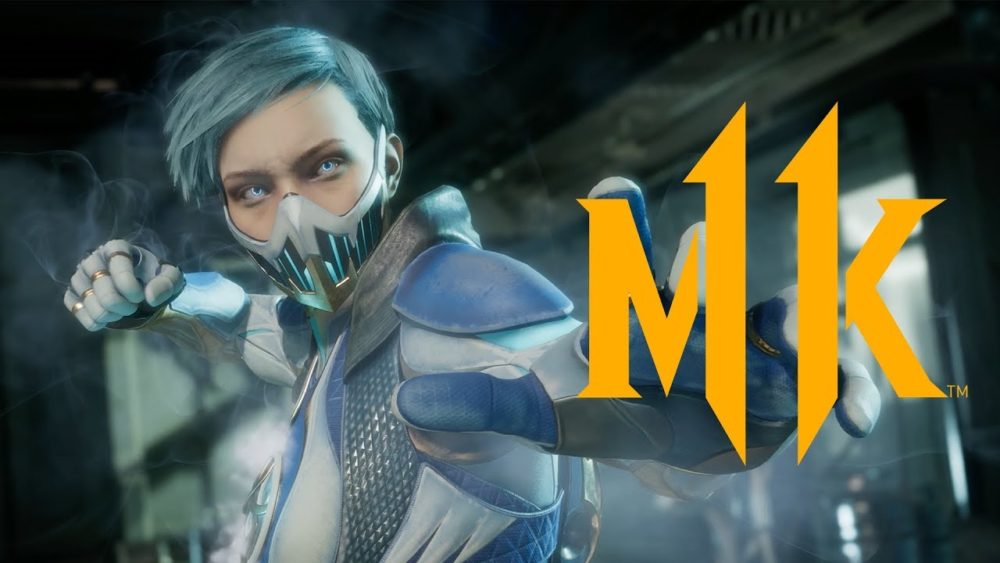 The video focuses on Frost, who comes back as a playable character in the new game. If you’re not familiar with Frost, she debuted in 2002 in Mortal Kombat: Deadly Alliance for PS2, but she was not playable in the latest chapters in the series.

Incidentally, due to the brutal nature of the footage, you should probably not to watch the trailer at work unless your boss is a very tolerant one. Speaking of brutality, Frost’s fatality is certainly pretty creative.

You can watch it below. If you want to see more of Mortal Kombat 11, you can check out another trailer showcasing NetherRealm’s favorite fatalities (which is another one likely to watch in the privacy of your home) and read our review to get the gist of what we think about the game. You can also check out our guide wiki if you need any help.

Mortal Kombat 11 will release tomorrow, April 23, for PlayStation 4, Xbox One, Switch, and PC.