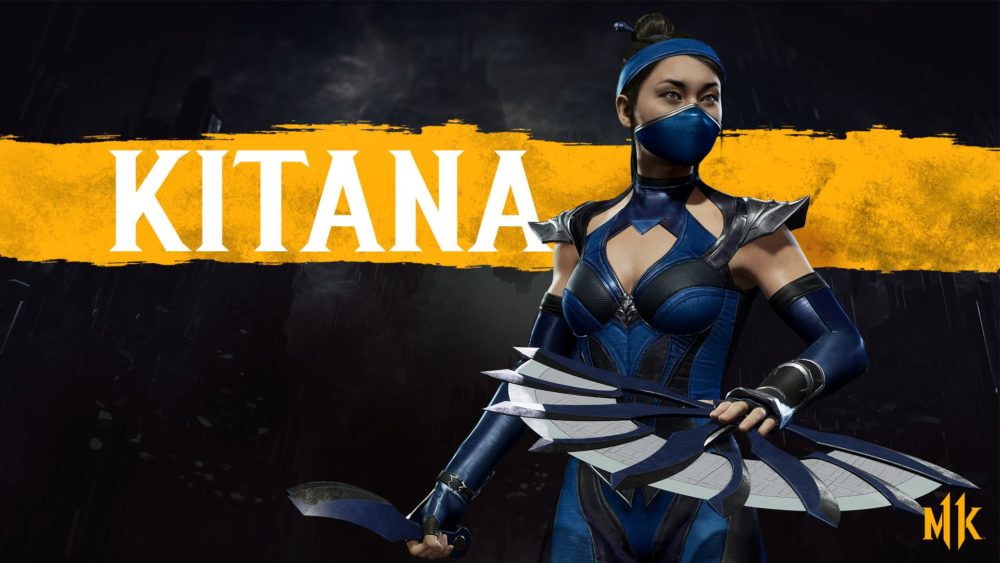 The new trailer features a character who many will be familiar with, her Royal Highness Kitana. Starring in the trailer is also D’vorah with the role of the resident punching bag. It’s a dirty job, but someone has to do it.

Luckily, unlike Kotal Khan, Kitana doesn’t get to be turned to shred in her own reveal trailer. The video ends with her absolutely vicious fatality executed surgically on the helpless D’vorah. Ouch.

If you want to see more of Mortal Kombat 11, you can check out a recent trailer that actually provided the first cinematic look at Kitana and read our hands-on preview to see what we think about the upcoming game.

We also recently learned that the game will include Denuvo Anti-tamper on Steam.

Mortal Kombat 11 will launch on April 23 for PlayStation 4, Xbox One, Switch, and PC.